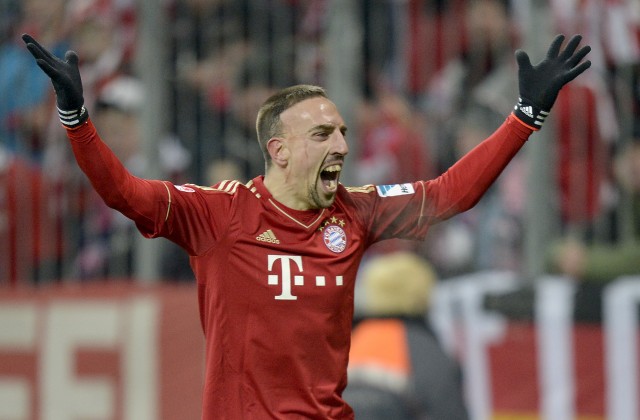 Perhaps that’s because Ronaldo knew he wasn’t going to win it? Since the Ballon d’Or and the FIFA World Player of the Year were combined in 2010 to form the UEFA Best Player in Europe, the selection committee’s choices have become more and more unorthodox, eschewing the obvious picks like Messi to instead highlight players like Barcelona midfielder Andres Iniesta and Ribery.

Isn’t this sort’ve like giving Charles Barkley or Karl Malone the NBA MVP when we all knew that Michael Jordan was the best player? Granted, Munich did take the Champions League title this year, but we’d be lying if we said that Ribery’s win wasn’t a bit of an upset.