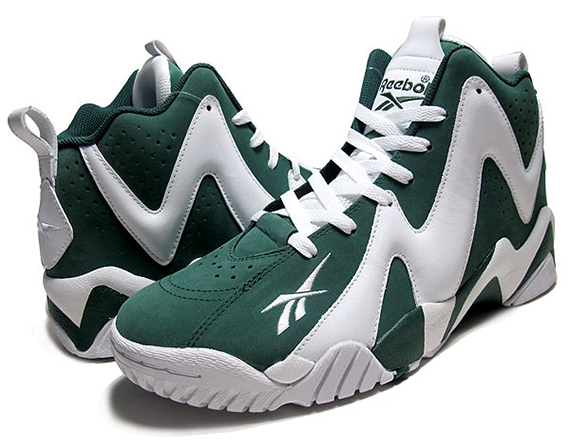 The Reebok “Kamikaze II” has been one of Reebok’s premier silhouettes. And from the look of things people have been responding well to this classic basketball silhouette. The latest color-scheme that we have a preview of is a two toned design in white and green. This design embodies the classic basketball design for a home jersey from that era giving us that old-school vibe with a hint of this era. The color-scheme is a bit different than what people are used too, the green was used as a base and the white was used as an accent. Usually its the other way around and that is what gives it a touch from this era. Take a look at the gallery below for a better look at the Reebok Kamikaze II’s. There is no release date as of yet, but judging on the previews that we have seen from Reebok these should be hitting retailers soon. Keep it locked here at 8and9.com for a release update and more from Reebok. 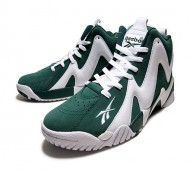 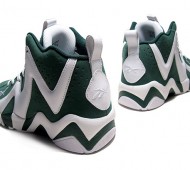 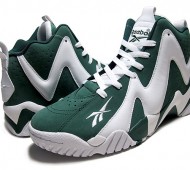