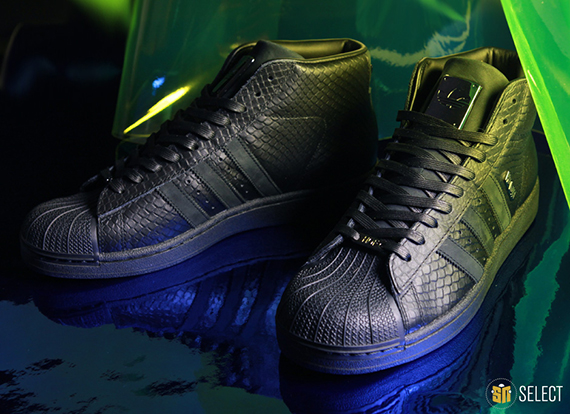 Tomorrow the  Big Sean X Adidas “Hall Of Fame” Pro Model II’s will be hitting retailers. The last collab between Big Sean and Adidas featured the same silhouette and mock up, only the previous pair featured an all red upper as apposed to this sneakers black design. The sneakers upper features an all black snake scale design which transformed the Pro Model II silhouette into a super lux sneaker. The choice to use a solid color upper gives you a glimpse into the mind of Big Sean and the designers over at Adidas. Keeping this design simple and letting the accents speak for themselves was a great way to give these classic Adidas a designer feel. Don’t forget these will be hitting stores tomorrow so don’t slip, just like the previous pair these will sellout. Stay tuned here at 8and9.com for more updates from Adidas. 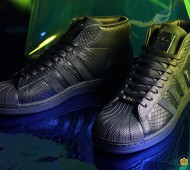 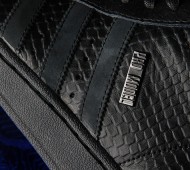 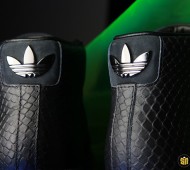 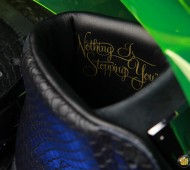