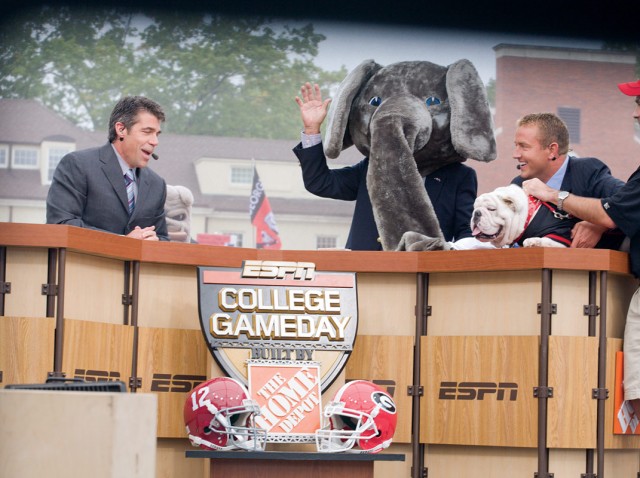 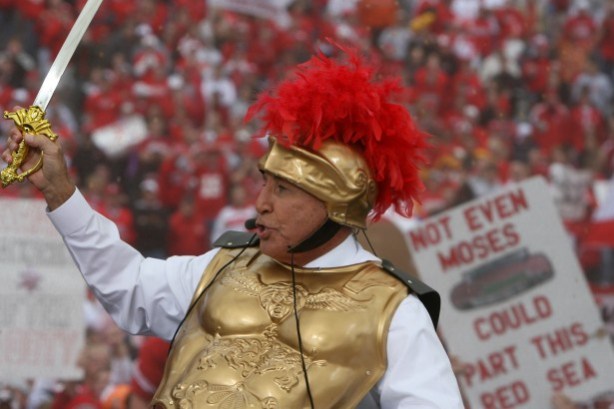 It started for me in 2003, my brother was a freshman linebacker at UVA. My family and I were already football fans and with little bro in the mix it was even more exciting. Of course we made it to all of the home games , but there was no way to make them to all of them.Pops had to work so that left my mother and I at home on saturday mornings, so we would turn on College GameDay hoping that they would just mention my brothers name. We would eventually get to that point, but before that we were taken away by Lee Corso and his on camera antics.

Throughout the years Lee Corso has entertained us on saturday mornings,everything he says and does it totally unscripted. Even his colleagues on stage with him have no idea what he’s going to do next. From attacking them on stage with the mascots headgear or in some cases headgear and prop. Or dropping an “F” bomb live on television that he later apologized for, you never know what you are going to get from him any given saturday.

The show has picked up a lot of steam the past few years with a slew of celebrity’s and former legends of the fall making appearances to give there analysis and predictions. But don’t think Corso is letting them off the hook easy. If he feels they’re wrong get ready to hear his patented ” Not so fast my friend “.   With plenty of college football to go around for the next few years, we hope to see this senile guy stick around to entertain us. He’s not slowing down and he seems to be like a fine wine and getting better with age. Here’s o you Lee Corso, thank you for a tradition that i look forward to every saturday morning during the fall. 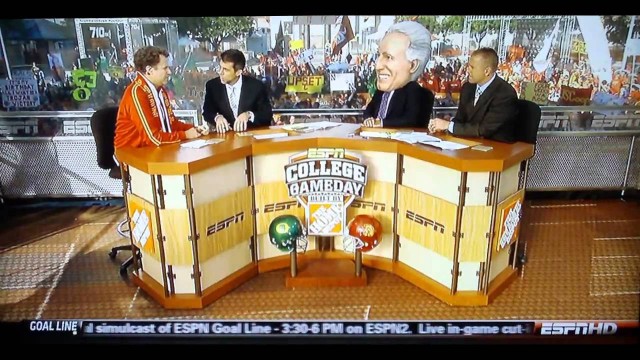 Will Ferrell joins the set of College GameDay

The post A Fall Tradition appeared first on 8&9 Clothing Co..