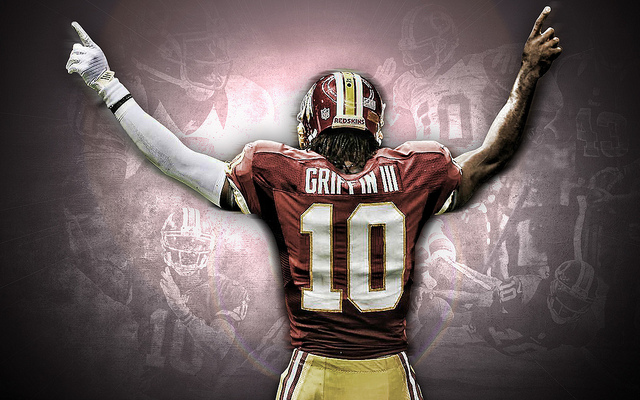 Nearly eight months of speculation and non-stop injury updates are over. Robert Griffin III has been cleared to play in the Washington Redskins‘ season opener.

Redskins coach Mike Shanahan announced after Thursday night’s preseason finale that RGIIIofficially was cleared by Dr. James Andrews after an examination. Griffin, who tore his ACL in January, couldn’t contain his excitement: 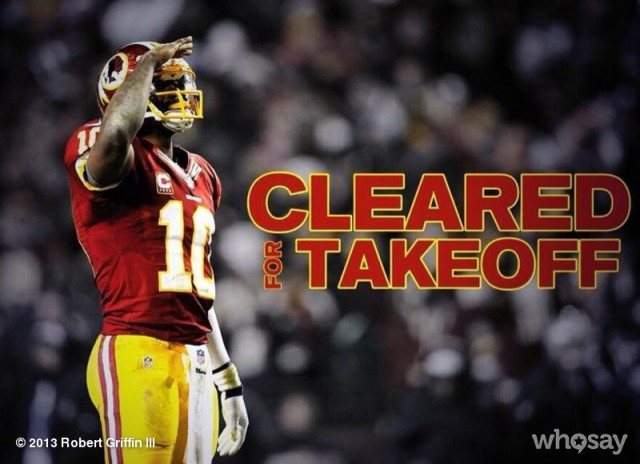 It’s worth noting that Shanahan didn’t name Griffin the starter for Week 1. Shanahan cited some “concerns” that he would talk to Griffin about, but The Washington Post reported the team just wants to see another good week of practice out of RGIII.

Shanahan presumably wants to keep some mystery to the decision, but there isn’t much left. Griffin took nearly every first-team rep in practice this week, according to NFL.com’s Albert Breer. Griffin didn’t experience any setbacks in August as the Redskins slowly ramped up his workload. He’s been on track to start in Week 1 for months.

Griffin has looked sharp and explosive in practices by all accounts. The larger question heading into the Sept. 9 season opener against the Philadelphia Eagles: Will Griffin be rusty?

Tom Brady did not look as comfortable in the pocket when he returned from his torn ACL. Brady wasn’t as accurate either, because his mechanics were a little off for much of the 2009 season. Griffin was the best rookie quarterback in a sensational group last year, but there’s no guarantee he’ll return as the same player. We’ll also be interested to see how Shanahan changes the Redskins‘ offense and to what degree he will have Griffin on the run early in the season.

When Griffin was hurt in the Redskins‘ wild-card playoff loss to the Seattle Seahawks last season, no one knew when he’d return to the field. Now the fun part starts again.