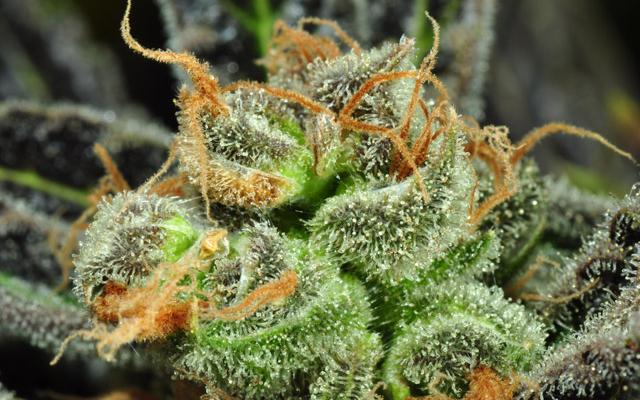 Soma continues his metamorphosis into a human/cannabis hybrid with his NYC Diesel, which won an impressive string of awards in the early 2000s, bringing some of the best of New York City to Amsterdam and beyond. After acquiring a Sour Diesel clone from a friend in the “Baked Apple,” Soma crossed it with one of his favorite Afghani/Hawaiian males to produce his NYC Diesel, which boasts the scents and flavors of lemongrass, lime and grapefruit – especially ruby-red grapefruit!

Growing NYCD takes patience and a willingness to endure some quirky behavior and fussy nutrient requirements. This sativa-dominant plant will stretch for almost a month after you induce flowering, but eventually she’ll begin to fill out if treated properly. Go easy on the nitrogen and watch the pH levels carefully; a mild nutrient solution with plain waterings in between is your best bet for success with this superlative Diesel. via HT 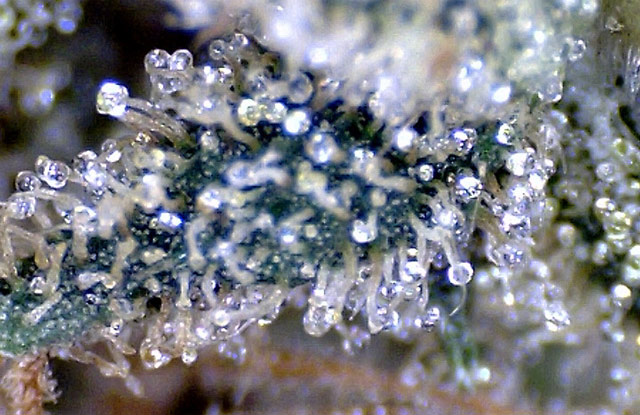