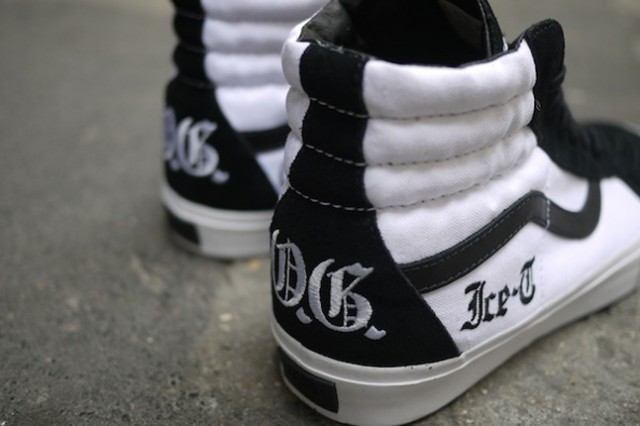 Second Look: We brought you guys the preview of the Ice-T x Vans collab. Here’s a better look.

It all started in 1991, Ice-T dropped his first album O.G. Original Gangster. Before Ice-T was fighting crime on Law & Order, he was one of the pioneers of gangsta rap. The Vans Syndicate decided to pay homage with this collab bringing us the The Vans Sk8-Hi in a stark black and white silhouette and Vans Chukka Decon in a dark grey nubuck look. 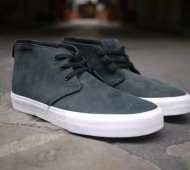 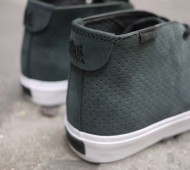 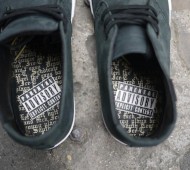 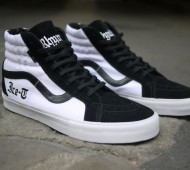 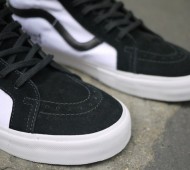 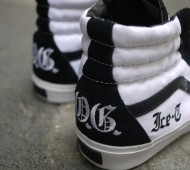