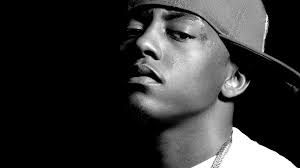 Cassidy just dropped a new song called “Catch A Body,” a diss record aimed at Meek Mill. This song is a response to Meek’s diss record, “Kendrick You Next,” which he put out just two days back.

Cassidy mainly uses his song to respond to some of Meek’s claims on “Kendrick You Next,” such as his outfit selections and the past trials and tribulations in the streets. However, Cassidy also addresses the fact that he knows the “real Rick Ross,” comparing the formerly incarcerated drug kingpin to Meek’s Maybach Music Group head honcho. He also claims that Meek is responsible for the death of his protege, Lil Snupe.

The post Cassidy Responds to Meek Mill on “Catch A Body” appeared first on 8&9 Clothing Co..