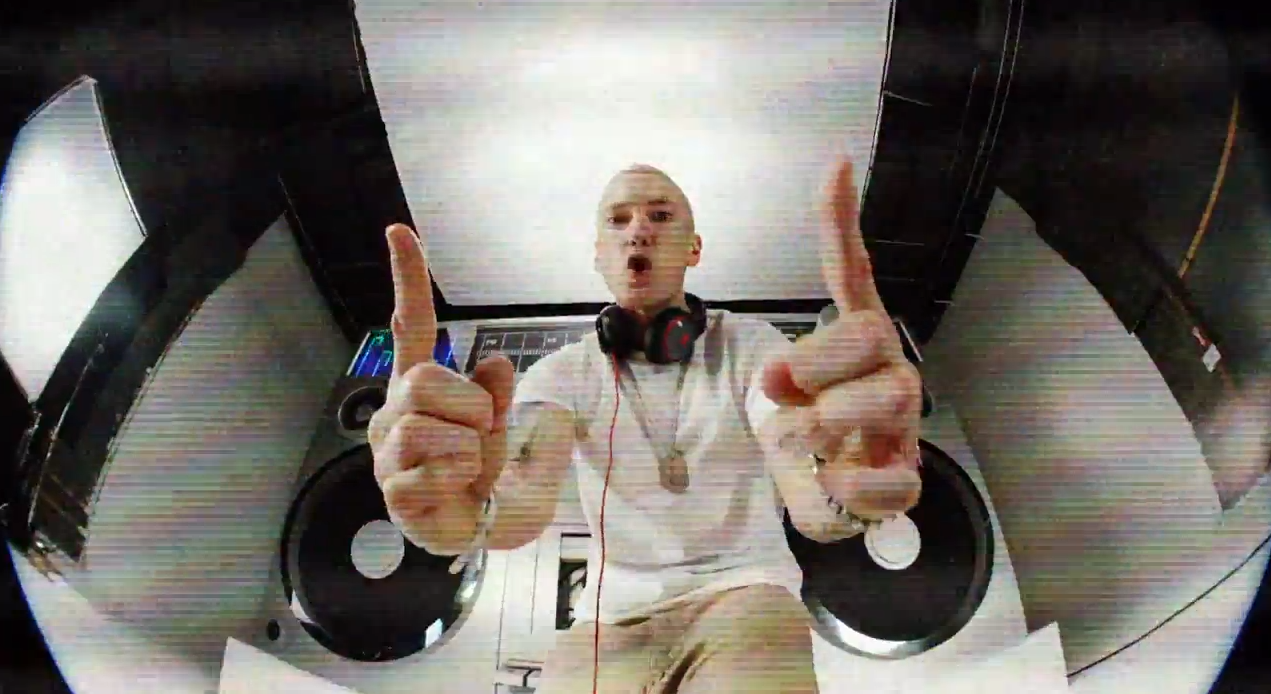 Eminem has released the first single and video for his upcoming second installment of The Marshal Mathers LP. The song is called “Berzerk” and has many familiar faces in the video including Rick Rubin, Kendrick Lamar, Kid Rock and more. Looks like he also found his old bottle of bleach. Personally, I’m stoked for the new record since the original is definitely a favorite of mine. Album drops Nov. 5.