The Jordan 3: A perfect mix of Fashion and Function. 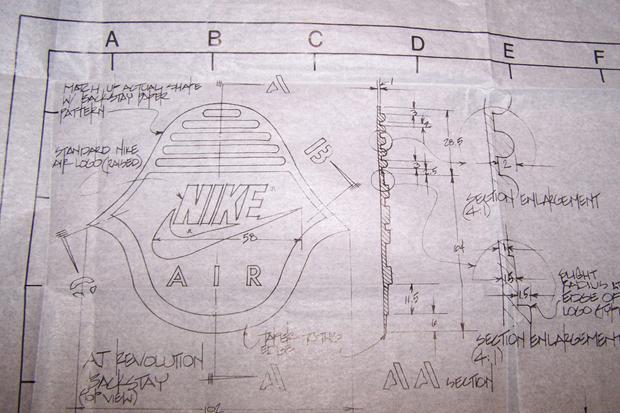 In 1988, it was the Jordan 3 and Tinker Hatfield that kept Michael Jordan from leaving Nike. The first of Hatfield’s 14 Jordan designs materialized the fashion with function objective and set the standard for future Js. Hatfield, hired originally as an architect for Nike in 1981, was brought in on shoe design in 1985. Hatfield had been an All-State basketball player in high school and was coached (in track) by Nike co-founder Bill Bowerman. His involvement in the Jordan brand seemed almost pre destined. The Jordan 3 also saw the beginning of the massive promotional blitz, as well as aesthetic changes that would live for decades. 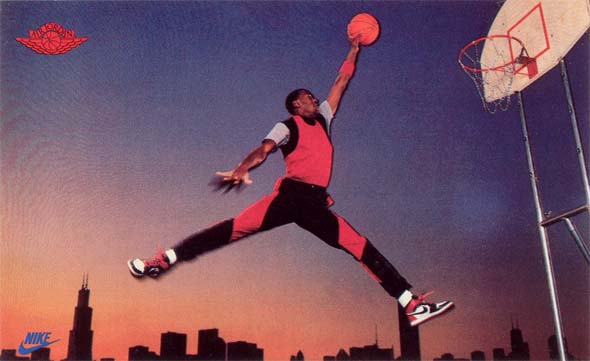 The Jordan 3 introduced the iconic Jumpman logo. It was Jordan’s silhouette, commemorating his Slam Dunk Contest victory during the 1987 – 1988 season All Star weekend. He’d go on to win the following season’s Slam Dunk Contest, as well, solidifying the silhouette forever. The Jumpman replaced the Wings logo and was prominently displayed on the tongue, an instant sneakerhead favorite. Also new were the inclusion of a visible air chamber in the heel and the use of elephant print, both of which became iconic of the Jordan brand. There were four OG colorways, white/cement grey, black/cement grey, white/cement grey-trueblue, and Jordan’s on court favorite white/fire red. 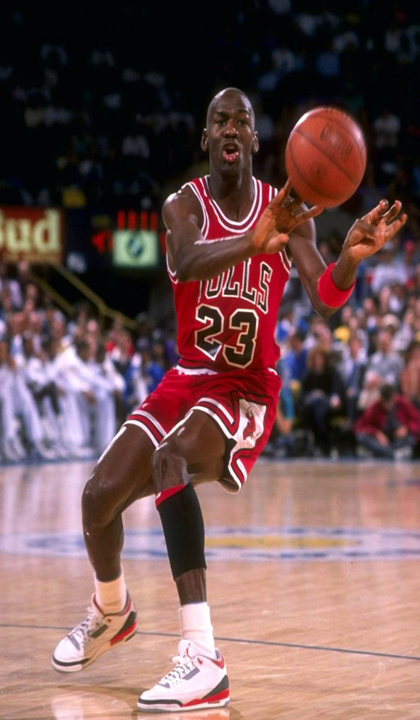 Director Spike Lee launched the Jordan 3 into the brands first collaborative media blitz. Reprising his role as Mars Blackmon from his 1986 film “She’s Gotta Have It,” Lee became Air Jordan’s first pitchman. In the movie, Blackmon was Brooklyn-for-life, sports nut, die hard Knicks fan… Much like Lee himself. Known as the “Mars and Mike” campaign, it still stands as one of Nike’s most successful ads in their empire. Lee stayed on as spokesperson into the early 90’s and the two men went on to create the Spiz’ike line that is legendary all on its own. 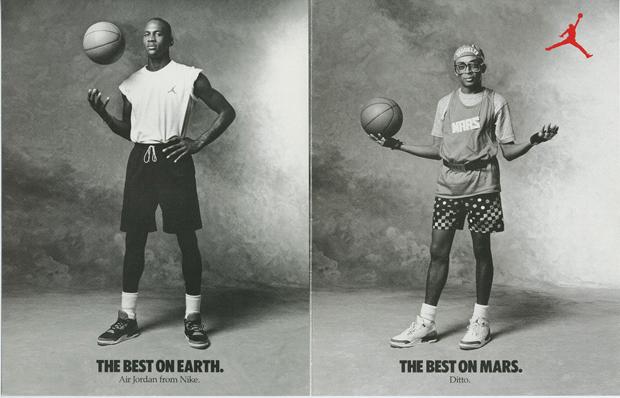 When the Jordan 3 retroed in 1994 it tanked, much like the prior Jordan’s had at first retro. When it re-retroed in 2001, it flew off the shelves. The Jordan 3 also saw special editions like the “Do The Right Thing” joint with Spike Lee – ironic since it was the Jordan 4, not the Jordan 3 that had a pivotal scene in the film. All black and all white colorways dubbed “Black Cats” and “Pure Moneys,” respectively also beefed sales. A 35th Anniversary of Black History Month kick was released in 2011 with an all black colorway featuring gold accents and stitching. With only 3,000 pairs produced, it became an instant sell out and collectors item. The same was true for the 2009 Jordan 3 True Blue retro which only released internationally. 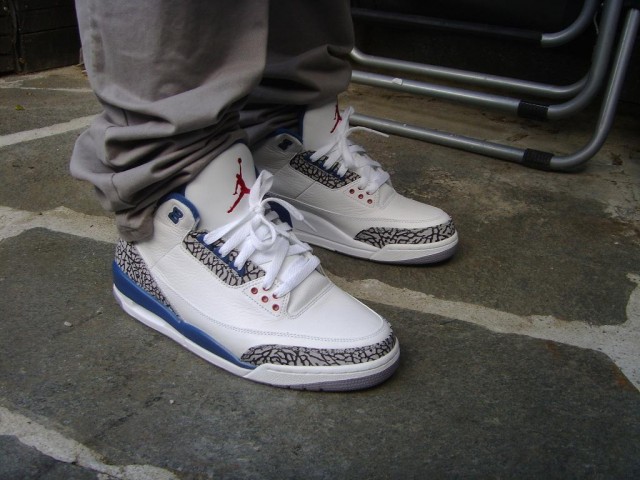 To this day the Jordan 3 is one of the most popular, desired, retroed and famous of the brand. It has sold out every retro since the ’01. The Jordan 3 is also widely believed to be MJ’s favorite of the line up. How ’bout you? Is the 3 hyped or is it your favorite, too? 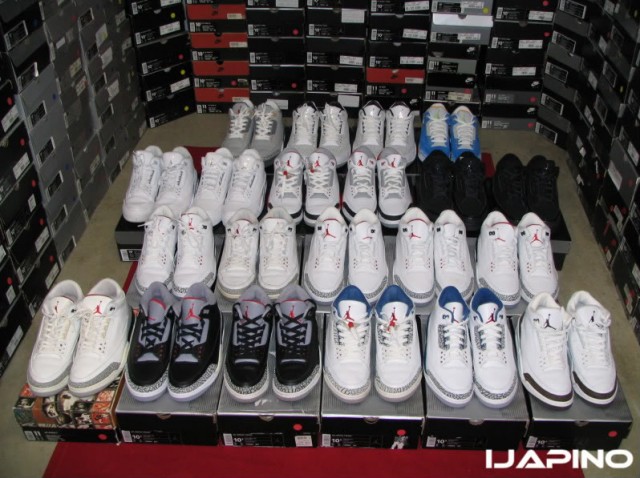