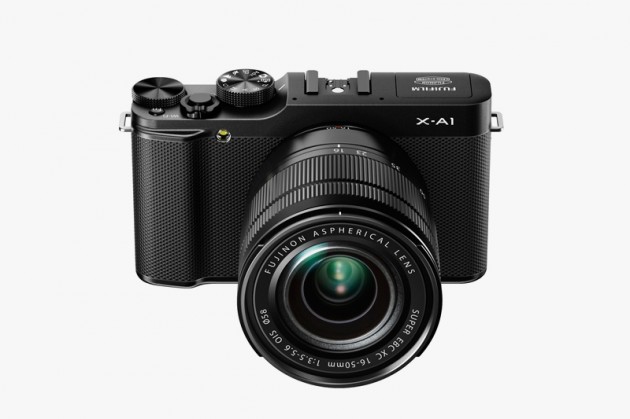 With everyone using Cannon or Nikon as the preferred camera choice, I figured why not shed a little light on another brand. Check out the details of this Fujifilm X-A1 after the jump.

The latest release from Fujifilm is the X-A1, a lower-end addition to their X-Series range. Shooting both stills and video, the specs include 16.3 megapixels, APS-C CMOS chip, 3-inch 920k-dot LCD, five film simulation modes and wireless image transfer. Able to shoot 1080p video at 30fps and capturing sound through its built-in stereo mic, the X-A1 is a great all-rounder. A retail package including a f/3.5-5.6 24-76mm equivalent lens will be available later this month retailing for USD $600. via HS 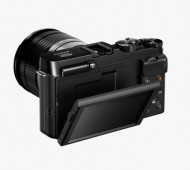 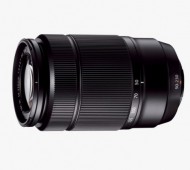 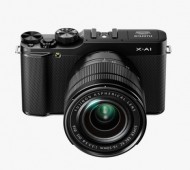