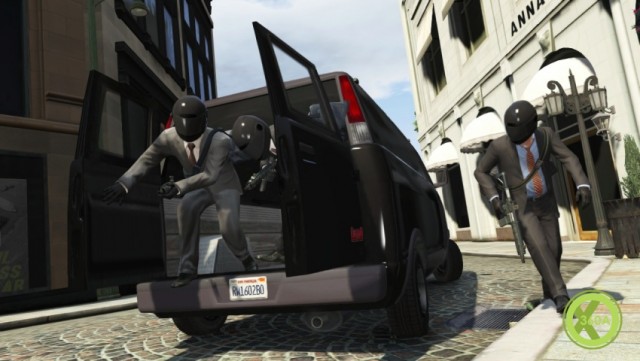 Yes, you’re sick of reading about Grand Theft Auto V now. We get it. But this is pretty incredible. GTA V might have cost a reported £170 million to make, but during its first day on sale, Rockstar’s open-world epic has managed to generate over $800 million, making it Take-Two’s largest ever sell-through launch.

“All of us at Take-Two are thrilled with the initial response to Grand Theft Auto V,” Take-Two Chairman and CEO Strauss Zelnick commented. “Once again, the team at Rockstar Games have outdone themselves, setting the entertainment industry’s new standard for creativity, innovation and excellence.”

GTA V has also shifted a staggering 1.57 million units in the UK alone on launch day, making it the fastest selling game of all time in the region, generating £65 million in revenue across Xbox 360 and PS3. The previous record was held by Call of Duty: Black Ops, which shifted 1.41 million units and amassed $58 million in sales back in November 2010 [numbers via Eurogamer]

We’re not all that surprised. GTA V is a bit good.