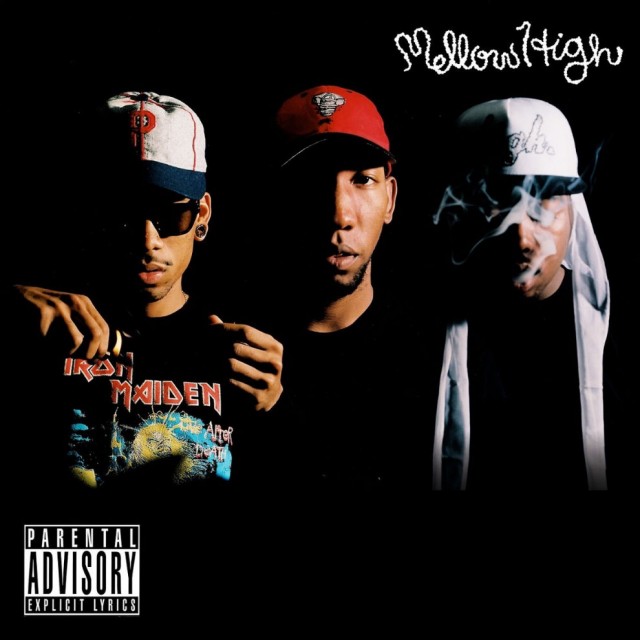 Starting next month, Hodgy Beats, Left Brain and Domo Genesis, also known as MellowHigh, will be hitting the road for a 18-stop tour mainly on the west coast.

The tour will kick off in Texas and will conclude at the end of November back in California. Check out the dates below and see if they’re making a stop in your city. Lookout for their MellowHigh album dropping on October 31st. 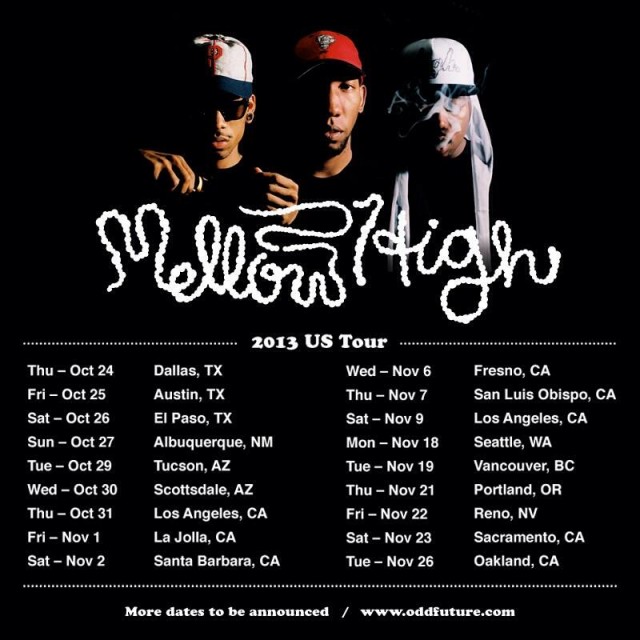