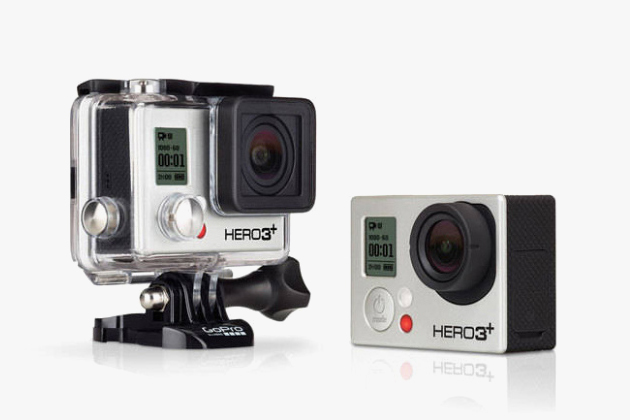 GoPro updates their line of action-ready cameras with the HERO3+, the successor to the brand’s HERO3. The flagship model, the Black Edition, is now 20% smaller and has an increased battery life of 30%. The company claims the images taken on the upgraded lens should be 33% sharper while featuring half the amount of digital artifacts. In addition, the camera’s sensor has been upgraded for better low-light performance, as has the wireless connectivity, resulting in up to four times faster connectivity.

To see the results of the camera’s upgrades, check out the video below shot entirely on a Black Edition HERO3+. Afterwards, order yours straight from the source. via HS