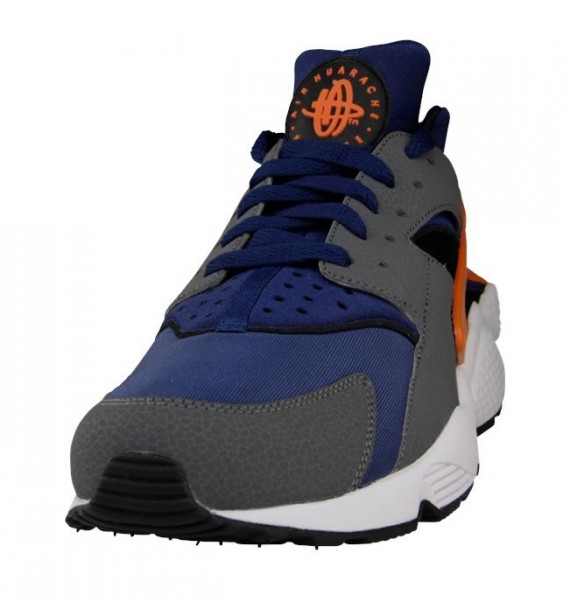 Generally we have it pretty good as sneaker enthusiasts over here in America. But, every once in a while, there’s a regional exclusive that eludes us. And then there’s those times when a whole retro range eludes us. Yes, the Nike Air Huarache continues to avoid American shores. The latest pair that you’ve gotta stare at from a distance, unless you’re one of our international readers, is this brave blue/urban orange/cool grey version. Get a better idea of the colorway after the break and keep in mind Foot Locker Europe appears to be only the spot with stock so far. 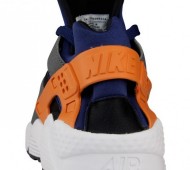 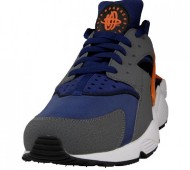