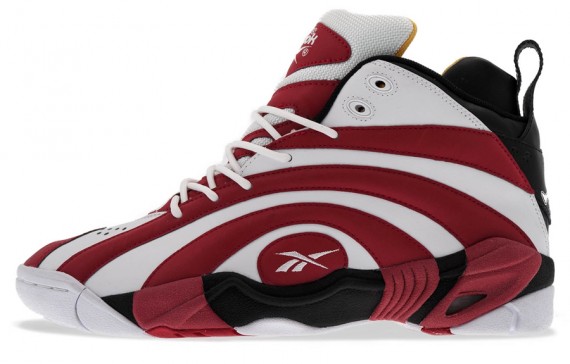 The Reebok Shaqnosis surprises us today with a new drop inspired by the team for whom Shaquille O’Neal played in the season immediately following the shoe’s debut.  That ‘Escape from LA’ design also has a bit of Miami Heat in it with the red hits, so if we count that one, this is now the third Heat-themed release of 2013.  Following up on the glossy edition that hit this August is a similar colorway but one that has a much different appearance depending on the lighting conditions.  With these new Shaqnosises, the red overlay sections are done in a reflective material that makes them glow with a radioactive pink when the light’s just right.  Click through to see them in action and grab yours today from Titolo. via SN 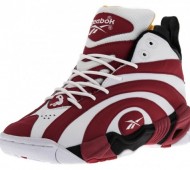 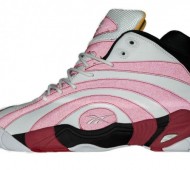