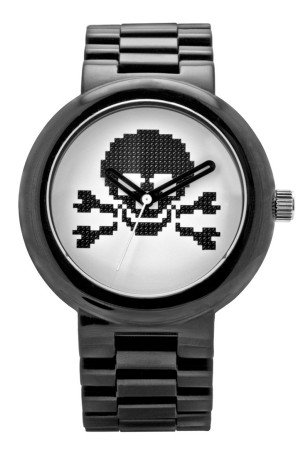 Although LEGO watches for children have been around for some time now, a collection geared toward adults has remained conspicuously absent given the brand’s popularity among people of all ages. That’s why we’re happy to hear the Danish toy company finally got around to designing a series of wristwatches which feature as many fully-swappable parts as the kids’ versions.

The collection is officially being dubbed the “LEGO Watch System” because pieces such as the bracelet links and bezels can be interchanged with each other. Both analog and digital watches are included as part of the first series, with some featuring additional functions such as day/date complication, chronograph and calendar. 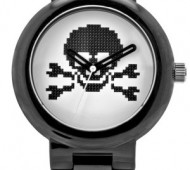 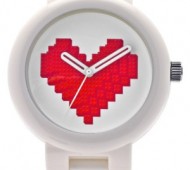 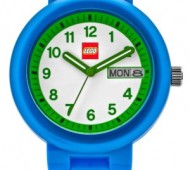