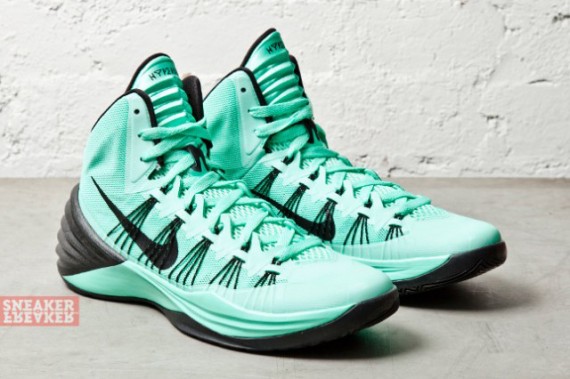 With 2013 coming too a close it was only right for Nike to bring-out the 2013 Nike Hyperdunk in a few more color’s before the new 2014 Hyperdunks take over the limelight. Today we are giving you a look at a “Green Glow” ’13 Hyperdunk’s that are sure to make some big noise once released. Green glow has been a color Nike has been rather fond of as of late including it in countless Jordan and Nike release’s. Black accents were used throughout these Nike Hyperdunk’s accenting the sneakers green glow upper, this color-scheme’s layout is text book when it comes to Hyperdunk. Take a look at the pictures in gallery below provoded by Sneaker Freaker Mgazine, for a better look at these Green Glow Nike Hyperdunks. Keep it locked here at 8and9.com for more updates and release info. 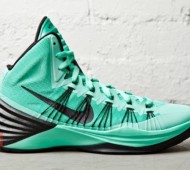 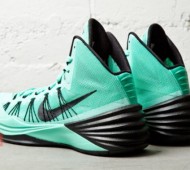 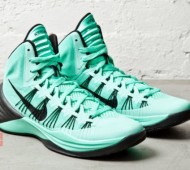 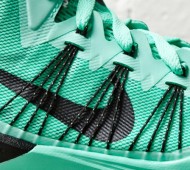