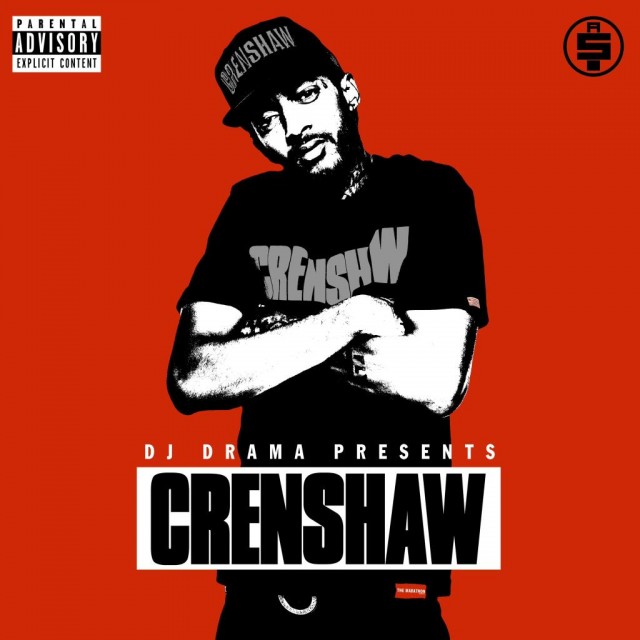 This video takes you through Nipsey Hussle’s hood of Crenshaw and Slauson where locals speak about what he means to the community and also how he has inspired them. Nipsey also performs “Crenshaw” off of his new mixtape available NOW on DatPiff!