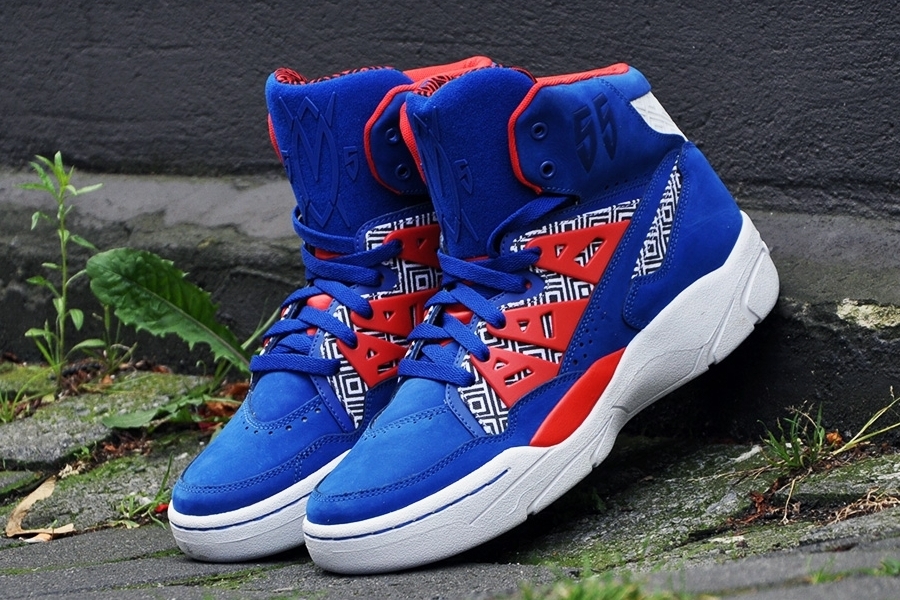 Take a look at the “Knicks” Adidas Mutombo which have slowly began to arrive at select adidas retailers over seas. Considering that the black/purple Mutombo’s had just released earlier this month i wouldn’t count on these to hit the states for at least another month or so.  The sneakers were dubbed as “Knicks” Mutumbo’s i dont really see it, but if a player on the Knicks whore these he wouldn’t be wrong either. Regardless of what sneaker is called or what it goes with it is a dope design that Mutombo fans and fans of any basketball sneaker can appreciate. Take a look at the gallery below for another look at the 3rd adidas Mutumbo to release since its re-introduction. These will be highly sought after so if their on your wish list stick with 8and9.com for more updates and an exact release date. 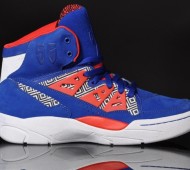 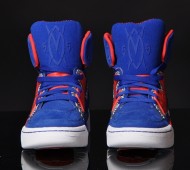 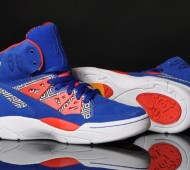 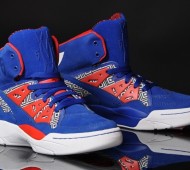