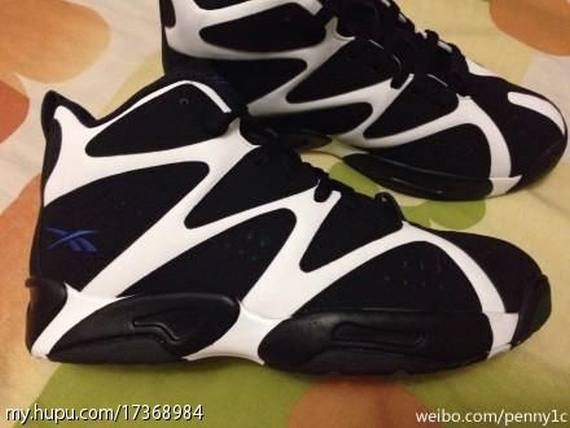 Take a look at one of the upcoming Reebok silhouettes making their way back into the sneaker world in 2014. The Reebok Kamikaze is a classic basketball silo that has been out of commission for awhile, and once released will make some big noise. These are not as sought after as the Kamikaze II silo, but they will be welcomed with open arms just as the Kamikaze II was. It made sense to bring back the Kamikaze being that Reebok is in full swing retroing some of their most coveted OG silos. These will get the most praise once the collabs and OG color-schemes start to drop, along with all the other new designs and creations Reebok has planned for these. Take a look at the gallery below for a better look at the Reebok Kamikaze, keep it locked here at 8and9.com for more updates and release info. 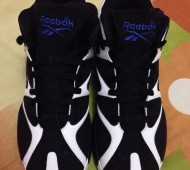 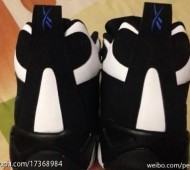 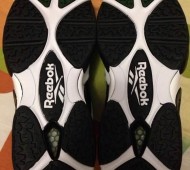 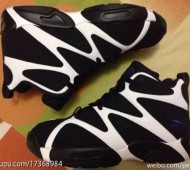 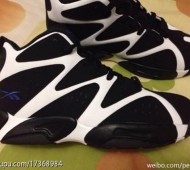 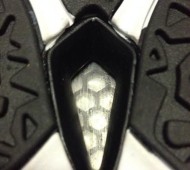 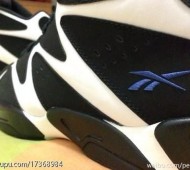 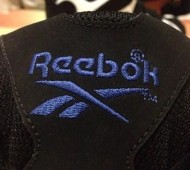