Jordan 11: The Grail of Air Jordans 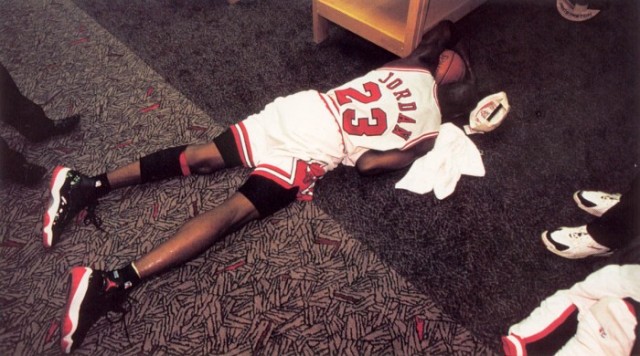 Is there a design more iconic to the brand than the Air Jordan 11? Doubtful. MJ was back in uniform for the 1995-96 season and lead the Chicago Bulls to the first NBA Championship of their next three-peat while wearing the Jordan 11. The magic was back and Jordan became only the second player in history, behind Willis Reed of the New York Knicks in 1970, to ever achieve an NBA Triple Crown with MVP awards for the regular season, All Star Game and the Finals all in the same season. It was in the Jordan 11 that MJ averaged 40 or more points in 9 games during his return season.

FIND OUT THE HISTORY OF THE AIR JORDAN 10 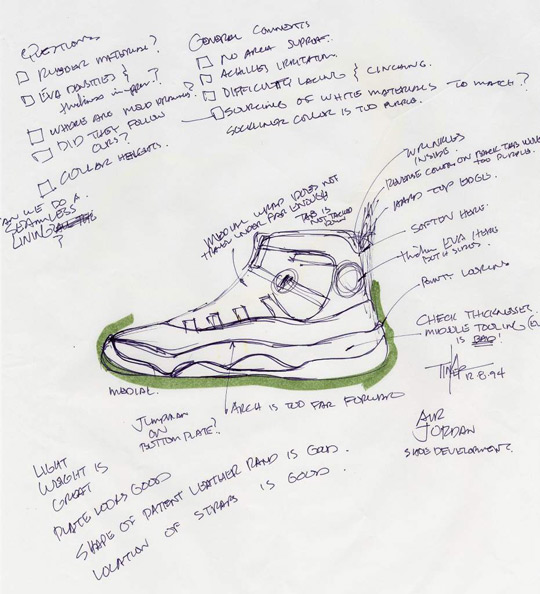 Once again conceptualized by Jordan think-tank, Tinker Hatfield wanted something more luxe in the design and incorporated one of the sexiest additions the brand had ever seen. It was the patent leather mud guard of the Jordan 11 that had people talking and many sporting the kicks with suits, as well as in game gear. While a fashionable choice, it was also a functional one. The patent leather was lighter than genuine leather and resisted stretching better, which helped keep the foot in place during direction changes on the court, as did the carbon fiber spring plate in the outsole. Lightness was a key motivator for Hatfield while designing the Jordan 11. He also incorporated a ballistic mesh upper for support and durability without the heaviness of prior models.

FIND OUT THE HISTORY OF THE AIR JORDAN 9 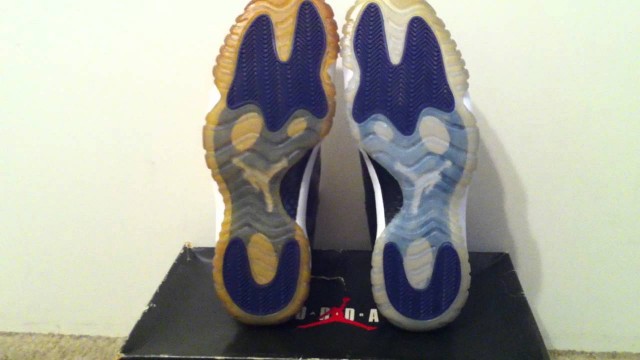 The Jordan 11 wasn’t without complaints, though. That clear rubber sole was back and was once again a problem. It yellowed easily and ruined the colorway, as well as caused traction problems when they collected dust. That sexy patent leather wasn’t so sexy anymore when it scratched and cracked easily. None of that seemed to slow down sales of the Jordan 11 or keep retros from flying off the shelves. Originally released with 5 colorways, which included two I.E. lows, the Jordan 11 debuted in “Playoffs” black/ true red – white, “Concords” white/ black – dark concord, “Columbia” white/ Columbia blue – black, “IE Low Black” black/ dark grey – true red, and “IE Low White” white/ light grey – cobalt. It remains on of the best selling and most retrod Jordan’s of all time.

FIND OUT THE HISTORY OF THE AIR JORDAN 8 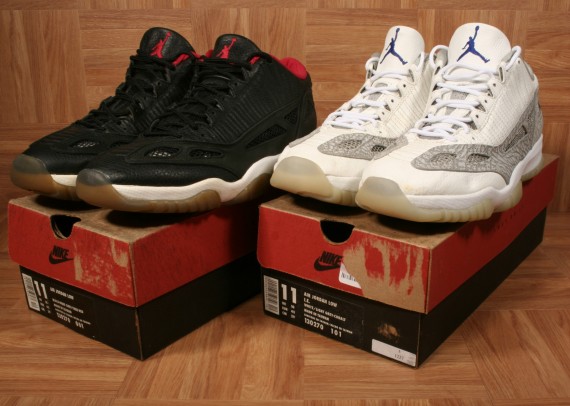 In what seemed like a throwback to the Jordan 1, Michael was fined when he debuted the Jordan 11 concord’s ( white/ black – dark concord) on the court. He was once again in violation of league dress code when the shoes differed from the team colorway of all black sneakers. He was fined $10,000 after two games before he switched out his kicks to match his team. Nike wasn’t too fond of MJ playing in anything but Jordan’s so they quickly produced the “Playoff” colorway for him to wear for the remainder of the Finals. 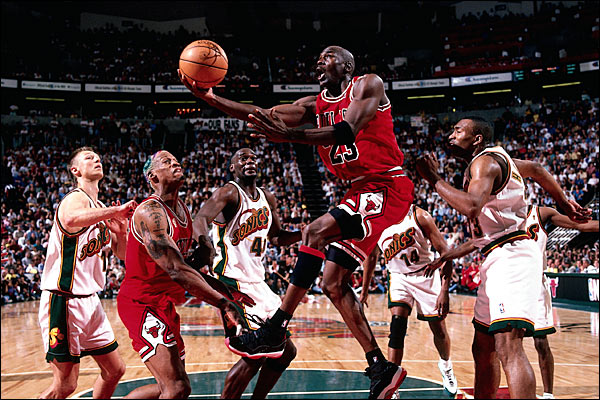 As if the Jordan 11 needed any help in the marketing department, it was also featured in the 1996 box office hit, “Space Jam“. It was a fictionalized depiction of Michael’s first retirement where Bugs Bunny enlists MJ’s help to team up with the Looney Toons to defeat the alien invaders who have captured the Toons. The film prompted a retro release of the “Space Jam” colorway, black/ varsity royal – white, in 2000. 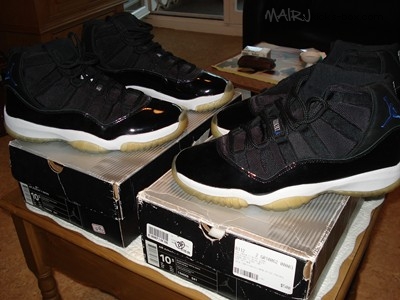