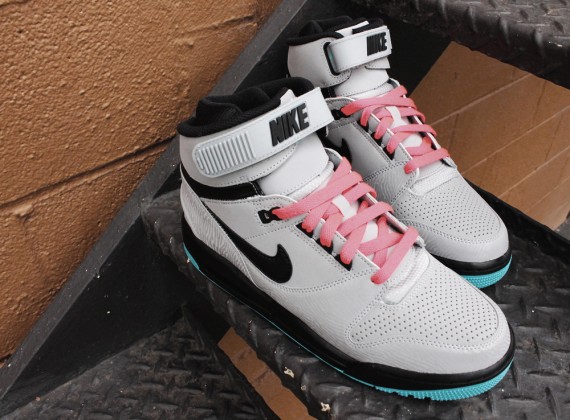 The Nike Air Revolution has been making a lot of noise since its re-introduction, and from the looks of it Nike plans to keep this silo on its roster. The latest Nike Air Revolution to hit stores features Nike’s “Zebra” print which has been used in plenty Nike’s models as of lately. The sneakers upper was kept clean in silver with the Zebra Print in silver blending into the upper contrasted by black branding, mid-soles, and lining. The design was accented by a Gamma Blue out-sole and a set of Atomic Red laces making this a dope color-scheme, these most likely come with black alternate laces. Grab yours after the jump and keep it locked here at 8and9.com for more from Nike Sports Wear and the Air Revolution, . 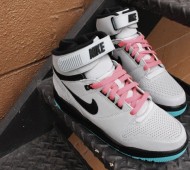 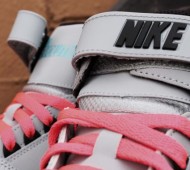 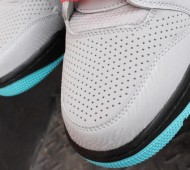 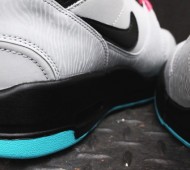 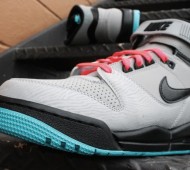