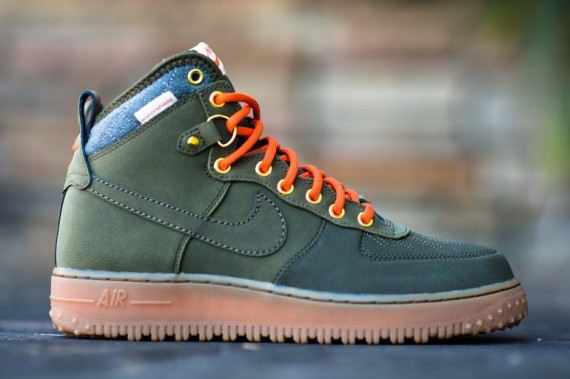 Nike has brought back the Air Force 1 “Duckboot” this holiday season, last year Nike had a similar design in the first version of the Air Force 1 “Duckboot” silo. This latest Duckboot AF1 features the same color-scheme but the silo and the materials are enhanced. Take a look at the gallery below for a better look at these new AF1 Duckboots. Keep it locked here at 8and9.com for more from Nike and this silo. 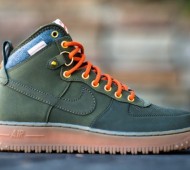 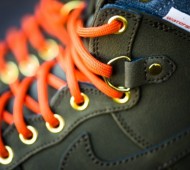 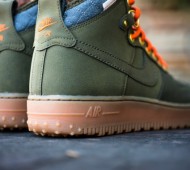 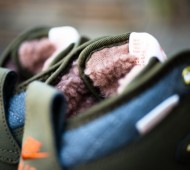 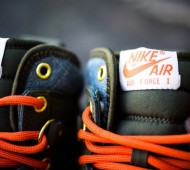 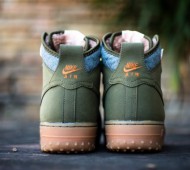