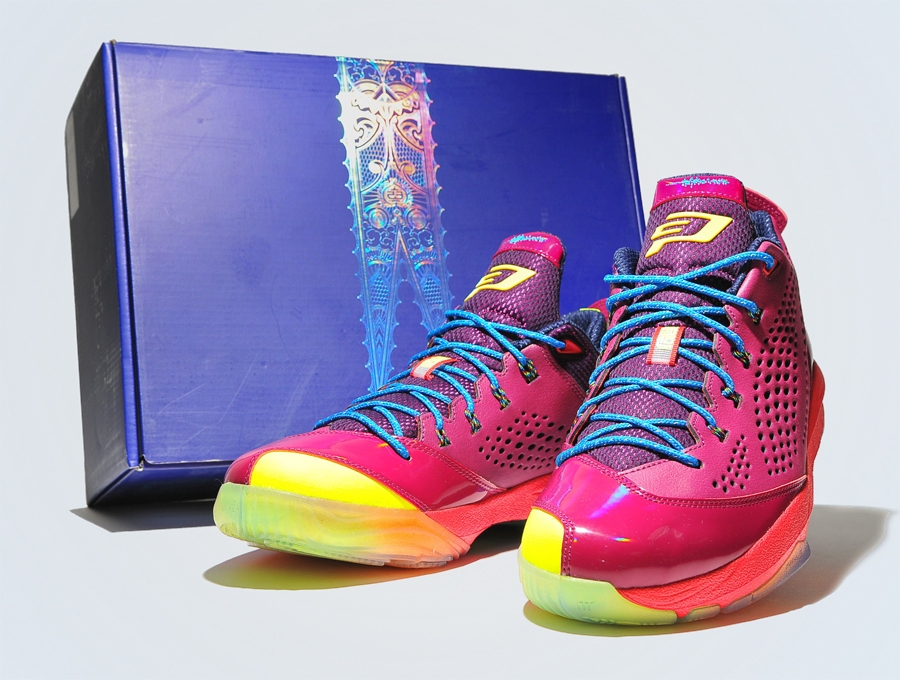 Chris Paul’s signature line won’t be left out of the extended Year of the Snake treatment from Jordan Brand. On its way is this pair, which picks up where the likes of the Jordan Melo M9 “Year of the Snake” left off with its heat seeking colorway. The packaging even lines up with that pair via that special edition box. There’s no word yet on a release date, but the Year of the Snake technically extends till February so we’d say that’s the latest they could possibly get here via Sn 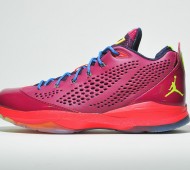 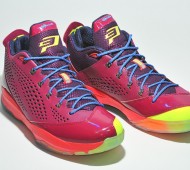 The post Jordan CP3.VII “Year of the Snake” appeared first on 8&9 Clothing Co..