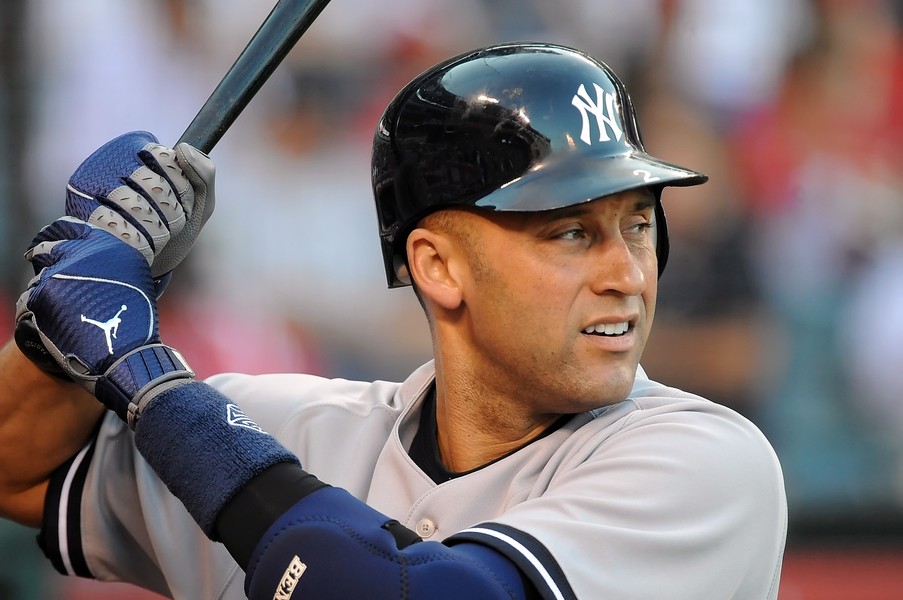 NEW YORK — Despite coming off an injury-plagued season, the New York Yankees chose to reward captain Derek Jeter for his years of good service by re-signing the shortstop Friday to a $12 million contract for 2014.

The new contract is $2.5 million more than the player option Jeter could have picked up for next year. via ESPN