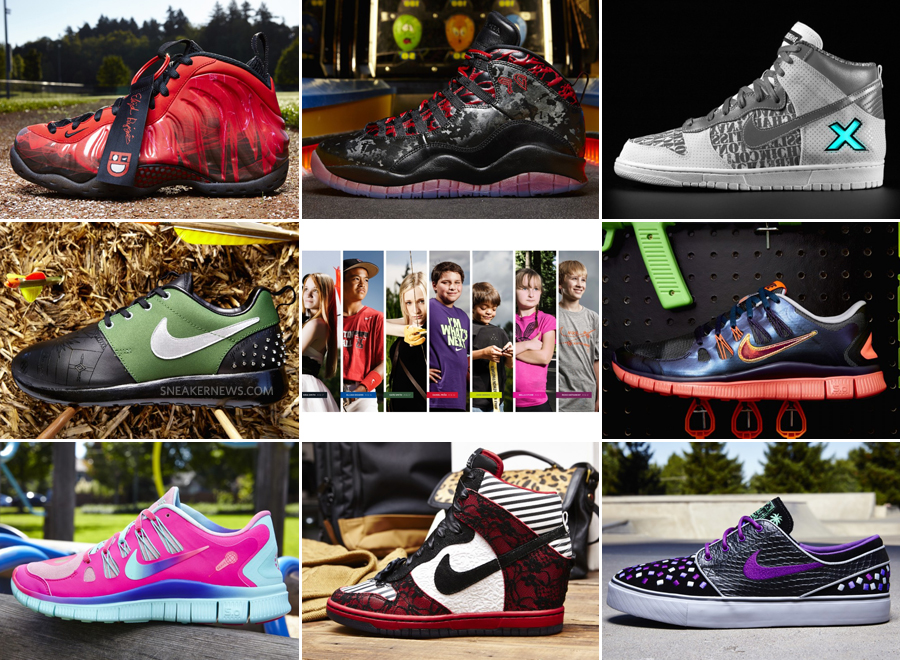 Serious releases here, Nike continues to come up with new ways to keep Sneakerheads happy, and with the large amount of people in this hype community, and how much they are taking advantage of it, to see them give back is a little refreshing. Release info after the jump

The 2013 Nike Doernbecher Collection will release on November 23rd. Initially, the 2013 Doernbecher sneakers were confirmed by Nike to release this coming Saturday, but information from within Nike walls has updated the release date to the later date – the weekend just before the big Black Friday release weekend. We’ll keep you updated on more developments should more changes arrive, but be advised that the 2013 Doernbecher sneakers won’t drop until the 23rd! via SN