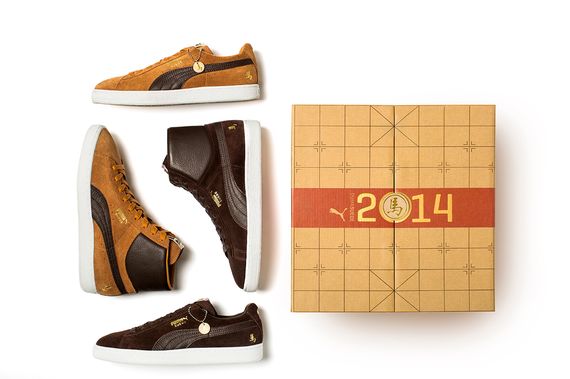 The Year of the Snake is coming to a close with just a month and some change away from the New Year, Puma has released these images of their upcoming Puma Suede “Year Of The Horse” pack. This collection features four pairs of Puma Suede’s, two in the high-top version and two in the low-top version of the silhouette. Each of these sneakers features a suede uppers mimicking a horse hair contrasted by accents of leather, Puma only uses synthetic animal skins so for those of you who might be wondering if any pony’s were hurt in the making of the sneakers. Take a look at the gallery below for a few images giving you a sneak peak at the Puma Suede “Year Of The Horse”. Keep it locked for more updates from Puma and this upcoming collection. 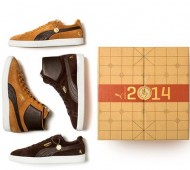 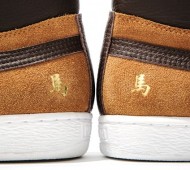 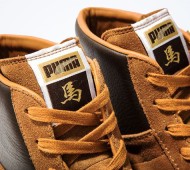