Jordan 14: The Fastest Jordan Ever Made 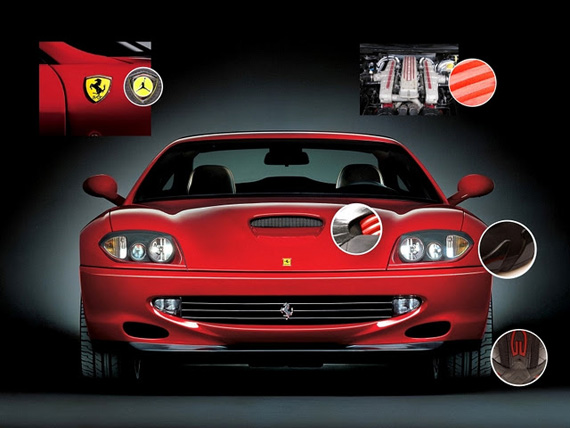 Tinker Hatfield’s design inspirations seemed pretty tame until the Jordan 14. While previous models only had subtle, if any, elements of Tinker’s muse, the Ferrari 550 M was plain to see in the Jordan 14. From the Jumpman resting inside the Ferrari crest, to the midsole taken from the grill design, the Jordan 14 was meant to make a statement. No one expected that statement to come as a final one, though. With Michael making his final Bulls appearance in the Jordan 14, this was also one of Hatfield’s strongest collaborations with the future Jordan “Laser Man” himself, Mark Smith. 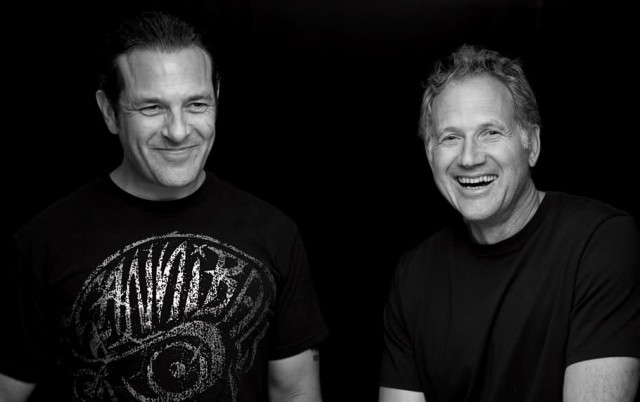 Debuted during Game 3 of the 1998 NBA Finals, Michael smelled what was coming after tension came to a boil between Bulls owner, Jerry Krause and Head Coach Phil Jackson. Michael wore the Jordan 14 a full six months before they were released to the public, creating a frenzy for them. Intentional or not, it was a brilliant marketing move. It was that final Game 6 that Michael won his 6th NBA Championship Ring, his second 3peat, and went out with the iconic “last shot.” Michael was now a free agent and had no interest in playing for any coach other than Phil Jackson, who’s contract with the Bulls was also up. With a lockout inevitable and Jackson’s bitter relationship with the Bulls’ owner making his departure certain, Jordan announced his second retirement six months after that final game and never played in a Bulls uniform again.

CHECK OUT THE JORDAN 13 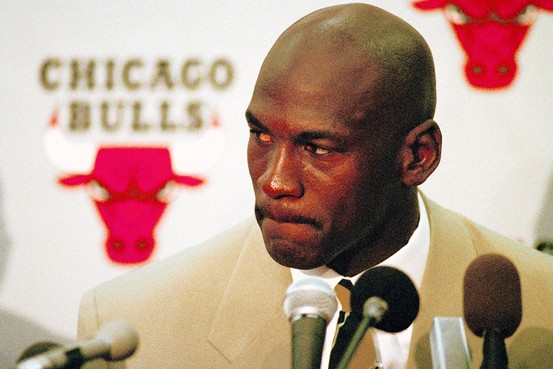 While many of the retro releases have been slammed for poor quality in comparison to the original, the Jordan 14 was well known for it’s incredible quality at first drop. The full grain leather, full Phylon midsole, Ferarri tire inspired rubber outsole, side ventilation, and steel lace tips made the Jordan 14 a quick bit of eye candy. However, it was the low profile and Zoom Air Units in the forefoot and heel that made the Jordan 14 a hero on the court then and still today. They had a close to the court feel and, when maintained, kept a good grip. That’s the issue, though. As with many previous Jordan’s, the grip was a real issue when they collected any kind of dust. On an outside court, they provided unparalleled traction.

CHECK OUT THE JORDAN 11

Originally released in five colorways and three lows, even sick color combinations couldn’t detract from ugly wear and tear. The toe box would often become unglued after they were worn in, and the foam teeth would separate as a result or crease from use. While the thick upper stands up better over time, the bar extending out from the top of the tongue has been a long time aggravation only resolved by doubling up on socks. The Jordan 14 was the first to feature 14 Jumpman logos, 7 per shoe, to commemorate the edition. While Michael would inevitably suit up once again to play in the NBA, the Jordan 14 marked the end of a dynasty and drove the Jordan brand in new and uncharted territory.

CHECK OUT THE JORDAN 12