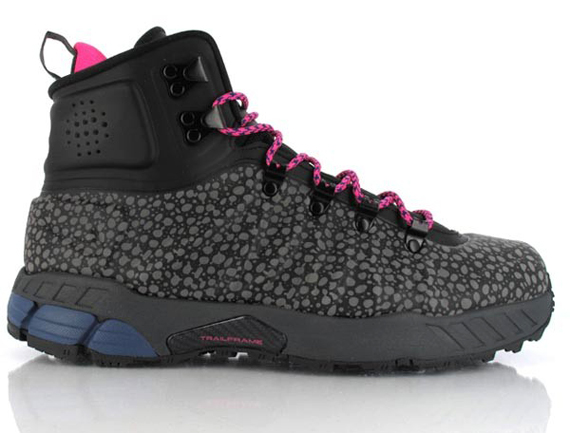 We first got a glimpse of these Nike ACG MW Posite’s last month in an image from a Nike unveiling which showed these along with the “Safari” Foamposite’s and Safari Air Force 1. The MW Posite was last seen sporting a tiger stripe camo upper, which showed us this silhouettes versatility, now Nike has outfitted the silo with an all safari upper transforming the MW Posite once again. These will be highly sought after for Nike ACG fans and fans of the Safari print. Take a look at the gallery below for a better look at the Nike ACG MW Posite. Keep it locked here at 8and9.com for more updates and release info. 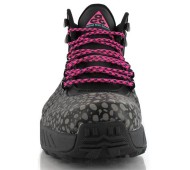 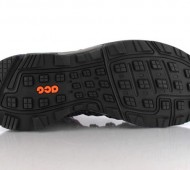 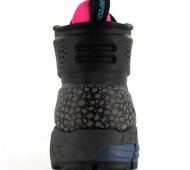 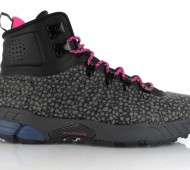