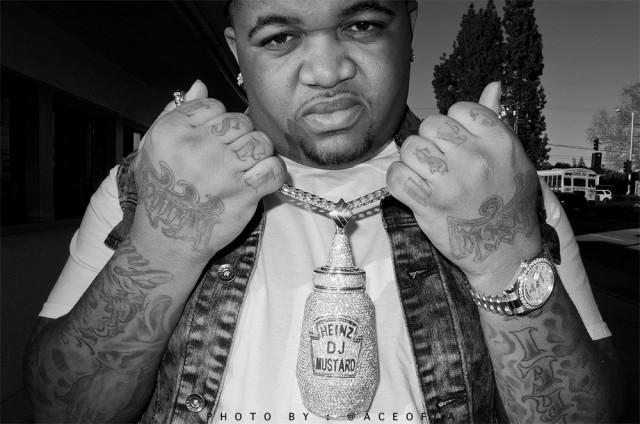 DJ Mustard has now signed a deal with Roc Nation. In a video with Life+Times, Mustard talked about his plans to release an album and go on tour with it.

Using David Guetta as an example of how far a DJ can go in other genres of music, Mustard said that there currently was no hip-hop DJ with the ability to command DJ gigs the way Guetta and others can.

In an official statement from Roc Nation, Mustard added, “What I’m doing now is just trying to convert over and show people that I can do more than just club records. Just growing up and changing the outlook of what people think of me.”

View the video below..