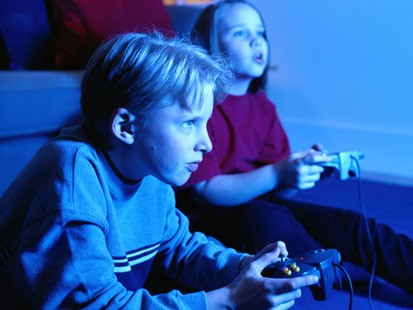 A study in the UK spanning a decade and involving over 11,000 children has made no association between playing video games in early childhood to behavior problems later in life.

The study, originally published in the British Medical Journal, explored how a child’s exposure to screen entertainment would affect their development. Children who were exposed to video games from as early as five years, were shown to have no increase in behavior problems, attention spans or emotional issues compared those that did not.

The study also focused on television viewing. Children who watched more than three hours of TV in a day at the age of five had a small increase in behavioral problems a few years down the line.

What does it all mean? This is one of the first long-term studies that separate video game playing and passive TV watching, and shows that – at least in regards to behavior problems – parents have nothing to worry about letting their children play games.