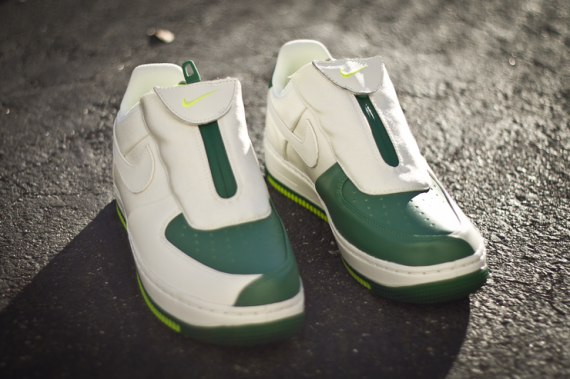 Take a look at the Nike Air Force 1 Low Glove’s that have just released today kicking off a big week of release’s that will stretch till the end of November. These are the second Nike Air Force 1 Glove low’s to release giving you a look at the sneakers versatility. This pair like its previous counter part will retail for $180 being that they are made of Nike’s premium materials. Take a look at the sneakers in the gallery below and see if they will make it on your holiday wishlist. Keep it locked here at 8and9.com for more from Nike and the Air Force 1 Glove Low. 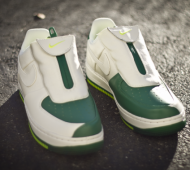 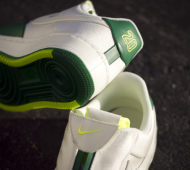 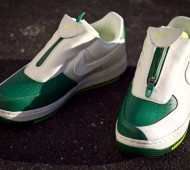