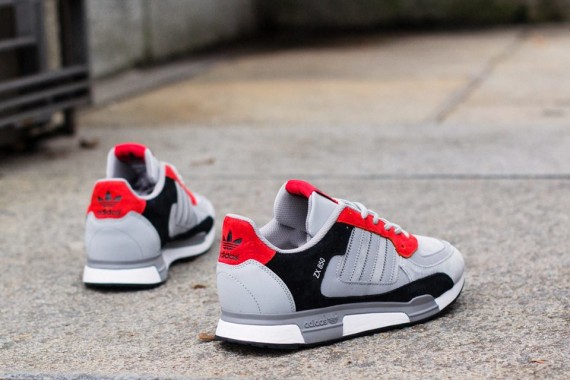 Adidas ZX runners have been a favorite world wide since the 80’s and today we are giving you a look at an Adidas ZX 850 which has just released really embodying that same spirit from the classic ZX 800 from way back when. We have seen little of the ZX 850 since its introduction this year, but every color-scheme seems to be an instant hit and this one will be no different than its previous color-scheme’s. Compared to the futuristic Adidas T-ZX which also released this year back in July, the ZX 850 sticks to a more traditional Adidas runner look making this 2013 design feel like it time traveled from the early days of Adidas ZX runners. Checkout the gallery below courtesy of Titlo and keep it locked here at 8and9.com for more. 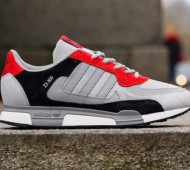 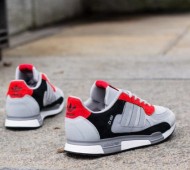 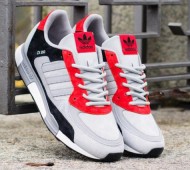