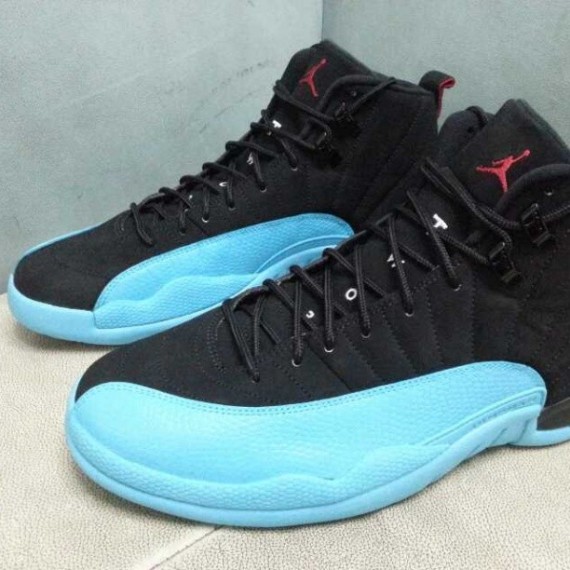 Lately Black Friday release’s have filled up our blog, today we wanted to give you a glimpse into December highlighting a big release dropping a day after Christmas the “Gamma Blue” Jordan 12. This Jordan 12 is similar to the Black and Carolina Blue 12’s which released back in 2009. The sneaker sports a nubuck black upper accented by a Gamma Blue toe wrap, the sneaker is also contrasted by a random hint of red seen on the sneakers branding, heel tab, and out-sole. With all the anticipation for the Jordan 11 these might be slightly over looked till a minute later when all the “Gamma Blue” Jordan 11’s sellout causing these to sellout right behind them. Take a look at a few images below and see if these will make it on your Christmas wish list if they haven’t already, keep it locked here at 8and9.com for more. 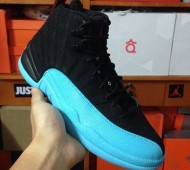 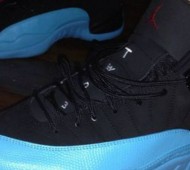 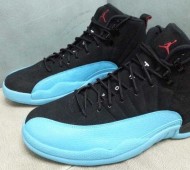