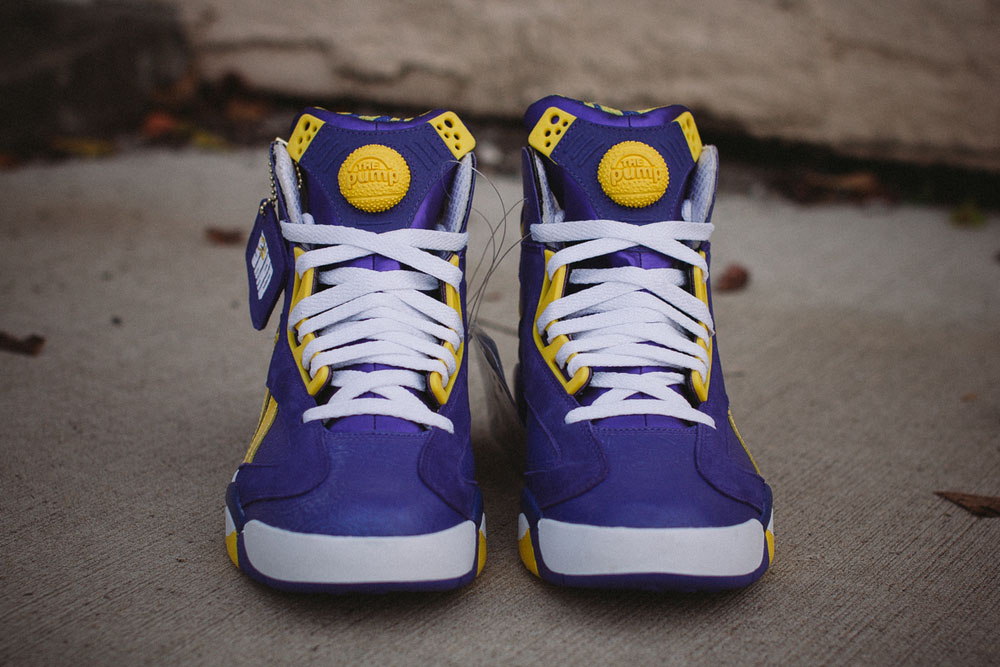 The Reebok Shaq Attaq has been one of people’s favorite Reebok silo’s in 2013, that being said it was only right for Reebok to drop another Shaq Attaq before the year is up. When we first got a preview of these we thought the might be an LA tribute forgetting that Shaq played for “LSU” during his college days. So far we have team tribute’s inspired by Orlando, Suns, the Heat and now “LSU”, who knows what team Reebok has planned next ? Take a look at the gallery below for a better look at the “LSU” Reebok Shaq Attaqs, and grab your pair December 14th. Keep it locked here at 8and9.com for more from Reebok and the Shaq Attaq silo. 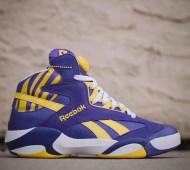 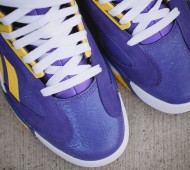 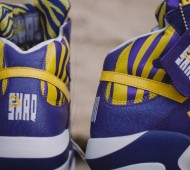 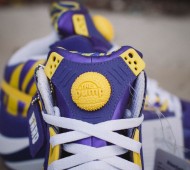