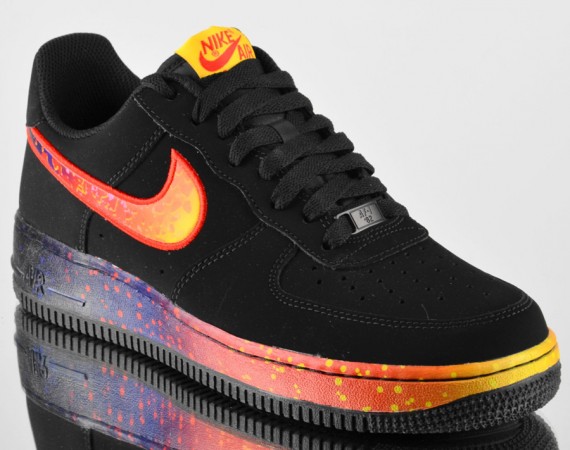 Today we are giving you a second look at the “Asteroid” Nike Air Force 1’s that will be releasing the same day as its Foamposite counterpart. Nike Sports Wear seems to be making this a regular thing releasing two of NSW’s most coveted silhouettes the Air Force 1 and the Foamposite 1 in a pack together like the previous “Safari” and “Weatherman” pack. These come with a decked out midsole and swoosh sporting the Asteroid print that covers the Foamposite’s upper. A suede upper contrasted the swoosh and mid-sole well, also adding a textural contrast. Take a look at the images below for a better look at the “Asteroid” Air Force 1 courtesy of kickz-boutique on eBay. And keep it locked here at 8and9 for more from Nike Sports Wear. 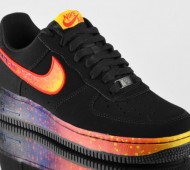 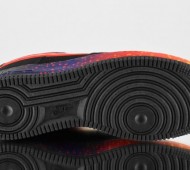 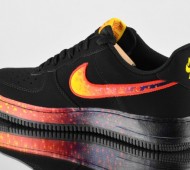