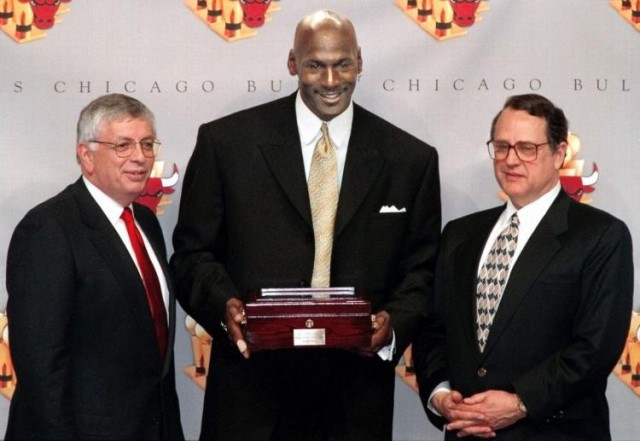 The Bulls Jordan Dynasty had come to an end. Michael had retired again, seemingly for the last time, and Phil Jackson left the team and the NBA vowing to never coach again after an ugly fallout with the Bulls’ owner. Even Tinker Hatfield had moved on – or up, rather. Tinker had been promoted within Nike and left the Jordan 16 in the qualified hands of Nike’s Senior Footwear Designer, Wilson Smith. Like Jackson, Hatfield had left on a bit of a sour note. The 15 wasn’t well received as either a fashionable shoe or a functional one on the court. Smith and the Jordan 16 had their work cut out for them, which would be the first pair without Tinker since the Jordan 2. 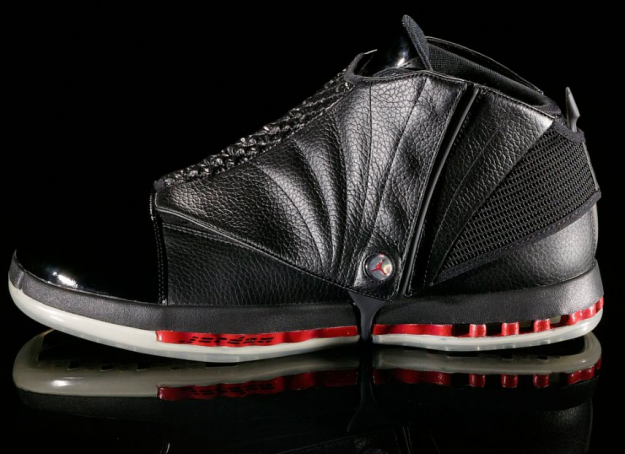 Enter the shroud. The Jordan 16 was a hybrid of throw back and new school. Wilson Smith knew the Jordan brand was in transition and to make a statement he both echoed the past and ushered in a new feel. The Jordan 16 featured the first visible air chamber since the Jordan 6, and it was the first Jordan to display it in both the heel and forefoot. Smith also incorporated patent leather in the squared off toe box like the iconic 11, but just as it had before, it would crack and crease over time and use so many players chose colorways without it. It also featured a 3/4 mid cut like the Jordan 3, a mesh upper like the 5, and that clear rubber soul like several AJs before it. The Jordan 16 actually made for an attractive and effective shoe, both on and off the court. 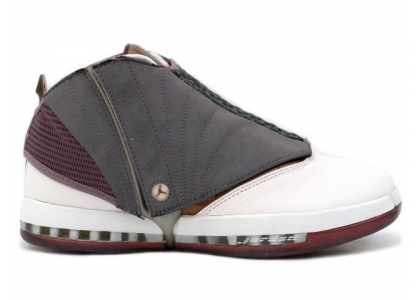 It was the shroud that gained the most attention, though. A three buttoned magnetic upper cover with an under sole strap was designed purely as a fashion statement with a moderately thermal function. Smith anticipated that players would take the shroud off the shoe before hitting the court and would put it on before hitting the street in jeans with a whole new look. The shroud could and often would easily fall off during play, but that and even the tighter fit it caused wouldn’t stop ballers from wearing it during a game. Nike embraced the trend and began issuing custom shrouds, most notably with Ray Allen who’s still repping the Jordan 16 today and wore it during his debut with the Miami Heat.

CHECK OUT THE HISTORY OF THE AIR JORDAN 14 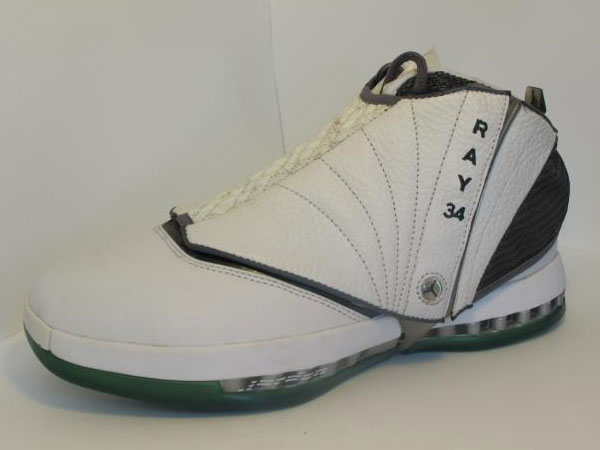 Released on MJ’s 38th birthday, February 17th 2001, we got the gift of four colorways: black/ varsity red, white/ midnight navy, whisper/ cherrywood – light graphite, and ginger/ dark charcoal – white, as well as two low versions, white/ black – varsity red, and black/ black metallic – silver. The Jordan 16 has been the hardest retro to come by with the Cherrywood colorway all but entering a lockdown state. The only retro drop the Jordan 16 has seen was as a part of 2008 Countdown Pack (CDP) which paired it with The Jordan 7, better known as “The Hare.” With collectors still clammoring for the once shunned lifestyle colorways, the Jordan 16 is well positioned to make bank when it finally does retro proper. Keep your eyes peeled and your wallets ready for this one.

CHECK OUT THE HISTORY OF THE AIR JORDAN 13 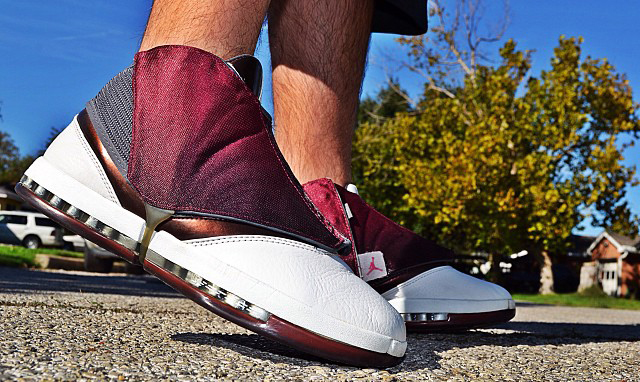