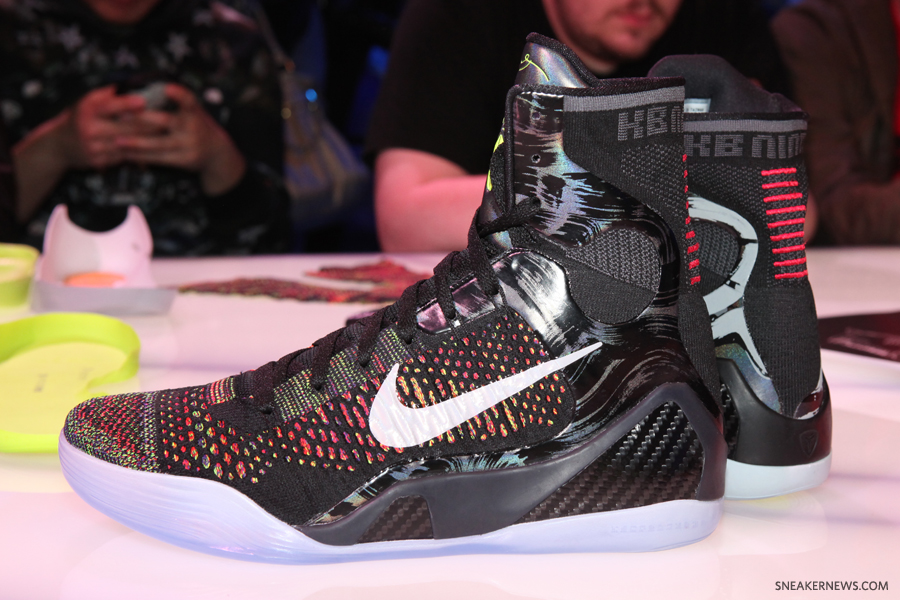 Last night Nike had the official unveiling of the Nike Kobe 9 silhouette, along with the unveiling of the Kobe 9 Nike and Kobe announced the release date for these “Masterpiece” Kobe 9 Elite’s. Last night also gave us a chance to see what the future holds for the kobe brand giving us our first look at the “Kobe Prelude” pack which begin to drop one by one starting this weekend on the 7th stretching till January 25th. Take a look at the gallery below for an upclose look at the “Masterpeice” Kobe 9 and keep it locked here at 8and9.com for more uodates . 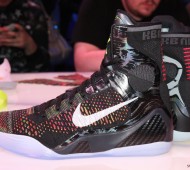 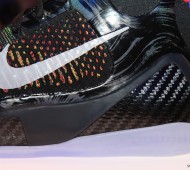 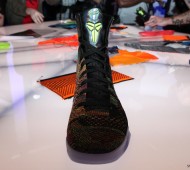 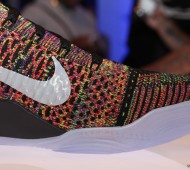 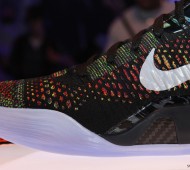 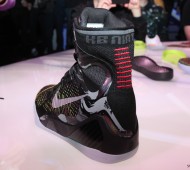 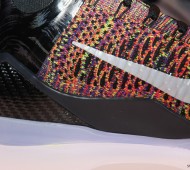