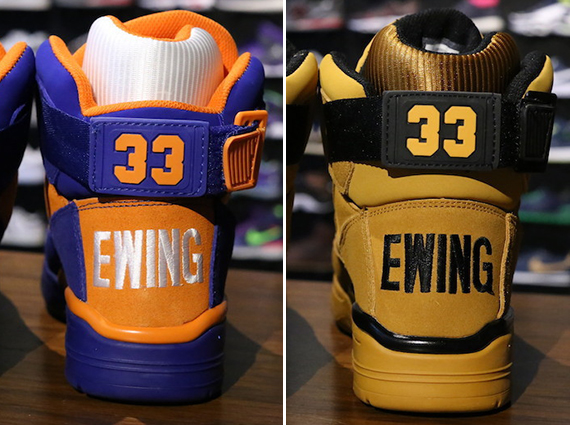 Take a look at these Ewing 33’s that have began arriving at select Ewing Athletics retailers. These are on the December release list for the EA brand and will be more widely available as the month comes to a close. For this holiday release Ewing decided to bring an iconic New York Knickerbockers  color-scheme keeping these OG as well as dropping a new age color-scheme last seen on the Ewing Guard silhouette. 2013 has been a great year for Ewing Athletics, seeing how they’re closing out the year has us wondering what the brand has planned for 2014. Keep it locked here at 8and9.com and see what other Ewing Athletics silhouettes will be joining these in stores when they release later this month. 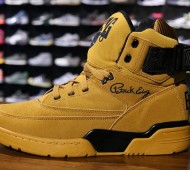 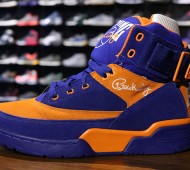 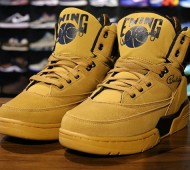 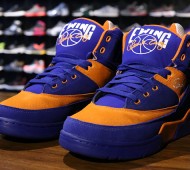