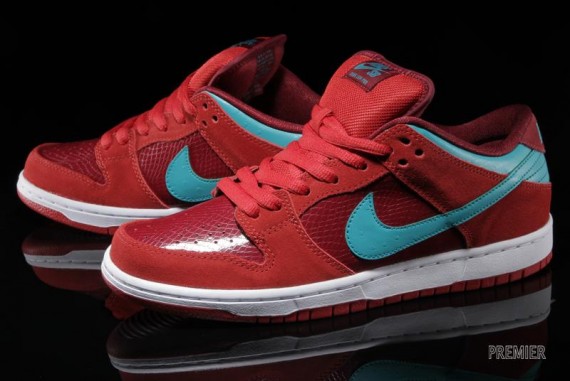 Checkout one of the latest Nike SB Dunk Low’s to begin arriving at retailers via some images courtesy of Premier, who now has the sneakers available. When we originally saw these they were reported to drop in 2014, maybe that info was related to a state side release. For this SB Dunk they decided to combine a red snakeskin and suede upper accented by turbo green sitting on a clean white mid-sole and red out-sole. Check them out below and grab yours after the jump. Keep it locked here at 8and9.com for a US release update and more from Nike SB. 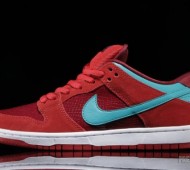 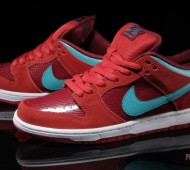 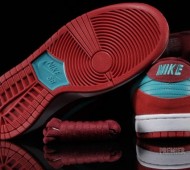 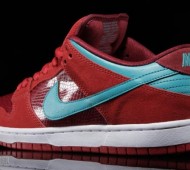 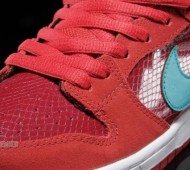 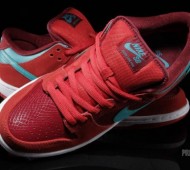