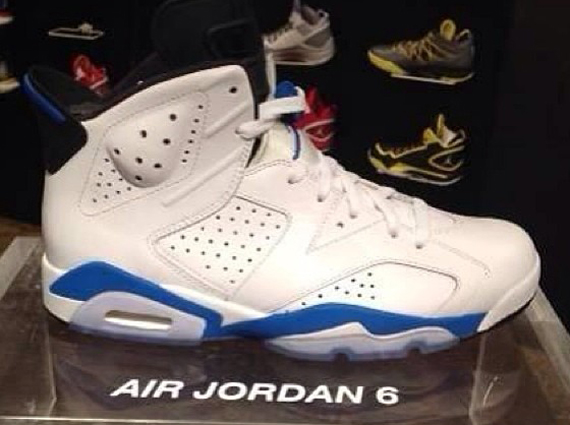 Today we are giving you a look at some of 2014’s most anticipated Jordan release’s featuring the return of some grail OGs and a few new color-scheme’s. In the gallery below you can see the Sport Blue Jordan 6’s being retro’d for the first time since their original release back in ’91. Along with the Sport Blue Jordan 6s the Black Toe Jordan 14 will also be making its way onto the 2014 Jordan Brand release roster. We also got a chance to see another Jordan 14 in a new color-scheme giving off a french/flint Jordan look sporting a silver upper accented by small doses of sport blue contrasted by white making this a clean color-scheme. And finishing of this preview we have two pairs of Jordan 3’s one sporting a wolf grey upper with black and silver elephant print, and the other appears like a black version of the True Blue Jordan 3. Keep it locked here at 8and9.com for more 2014 updates and release info. 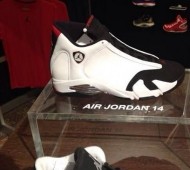 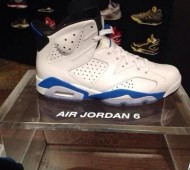 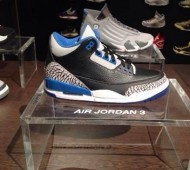 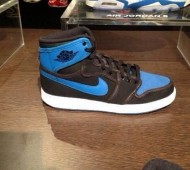 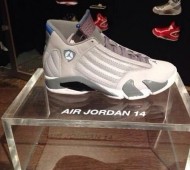 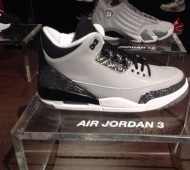