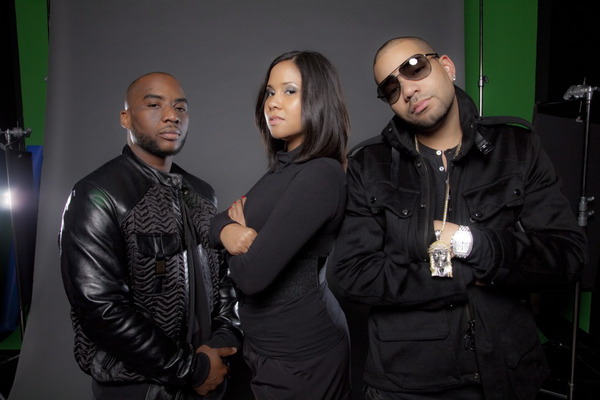 Looks like the infamous Break Fast club is making its way to RREVOLT TV  starting March 3rd 2014, Power 105.1′s morning team will be airing live from 6am-10am. Let us know what you think. Being one of the most listened to and watched radio shows allot of people will be looking forward to the trio joining forces with REVOLT TV #1 in music,

“We are proud of this new partnership with Clear Channel; adding radio as a medium to REVOLT arsenal will help push the traditional boundaries of music television and expand our reach even further with millions of new listeners and viewers which is incredible for a fledgling network”