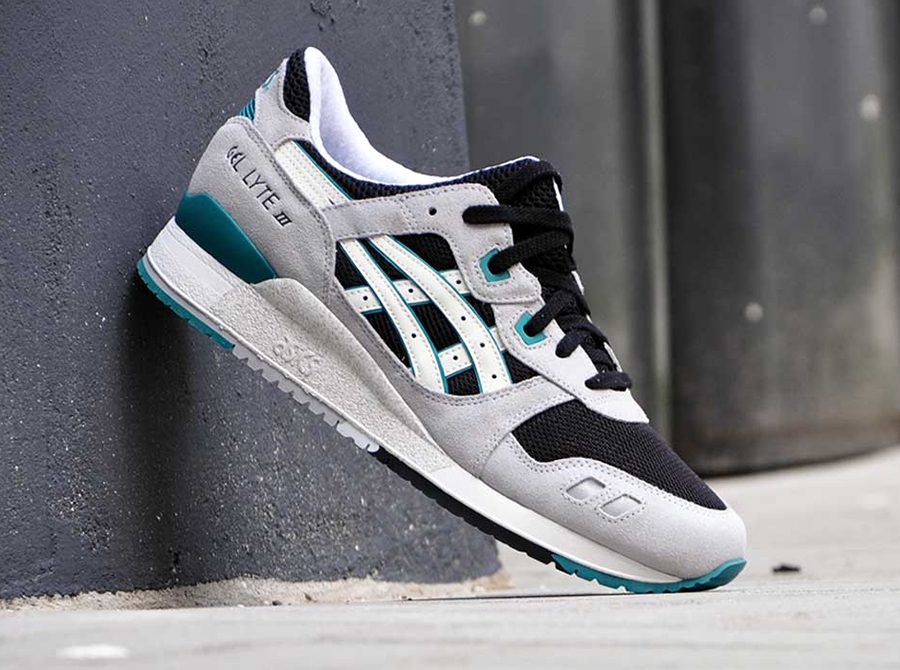 We got a glimpse of these via a 2014 Asics preview we showcased back in August now we have info the sneakers will actually be dropping a month later than originally announced being apart of the first string of Gel Lyte III’s to release next year. A super clean grey suede upper was combined with black mesh and small hints of turquoise and white. Seeing how Asics is starting the year its safe to say 2014 will be huge with multiple must have releases. Keep it locked here at 8and9.com for more updates Asics and the Gel Lyte III silo. Also check in with Afew who will have the sneakers available for pre-order next month. 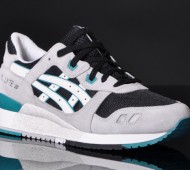 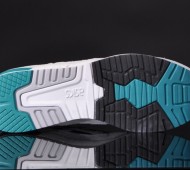 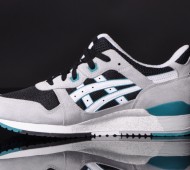 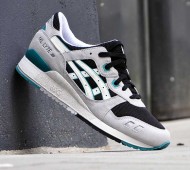