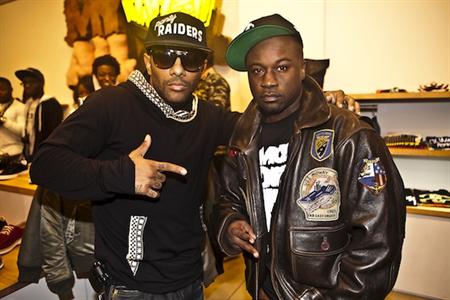 Mobb Deep announces new album together releasing unreleased tracks from The Infamous sessions with features from Raekwon, Ghostface, Nas and more. Along with the new album dropping in March their world tour will be kicking off January 10th at the House Of Blues in San Diego. Keep it locked here at 8and9.com for more news. 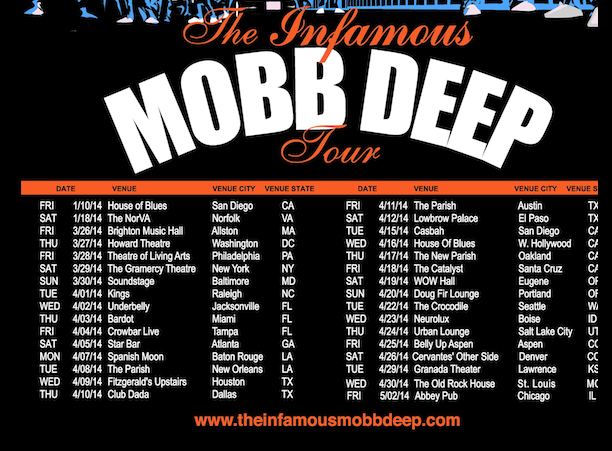