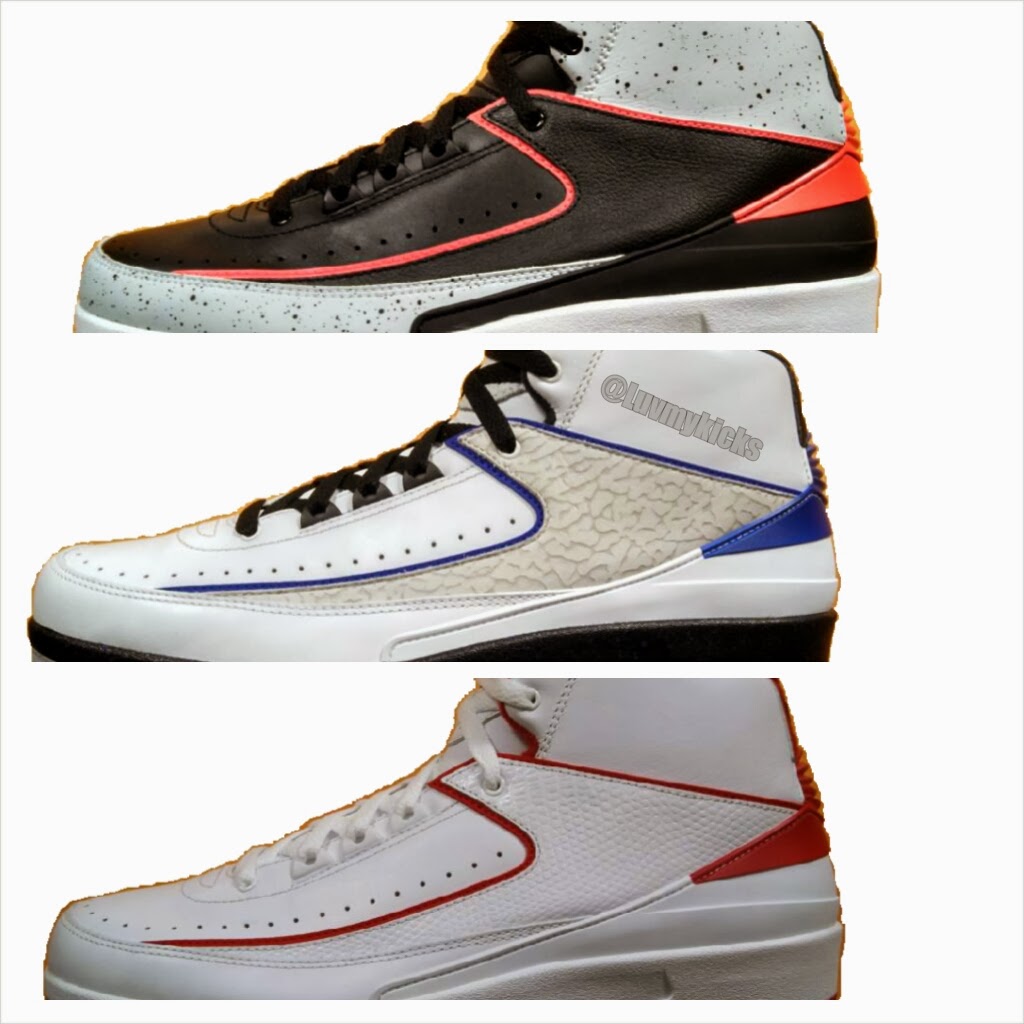 This weekend we gave you a look at the spring/summer releases for the Jordan 11 Low, Via some images courtesy of LuvMyKicks, today we have three colorways in the Jordan 2 as well as their release dates. The first said to be scheduled to drop April 12th sporting the cement speckle print from the Jordan 4 combined with a black leather upper with red accents throughout, a white sole finishes the look adding a classic element to a not so classic design. The next pair reported to release a month later May 10th is similar to the original Jordan 2 replacing the red accents with 2014’s go to color Sport Blue. Along with the Sport Blue swap out the sneaker were also hit with a hint of elephant print again using an element from another great Jordan silo. This last pair dropping june 7 is actually a retro of an original color-scheme that we got a chance to see when the Jordan Countdown pack released along with the 21s back in 2008. To further gives these an OG look the material on the sneaker was morphed to appear like the iguana skin that the Jordan 2s were originally made from in Italy. 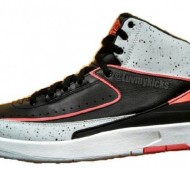 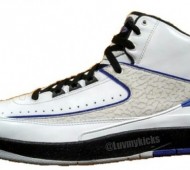 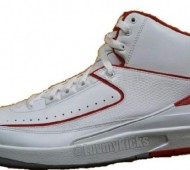