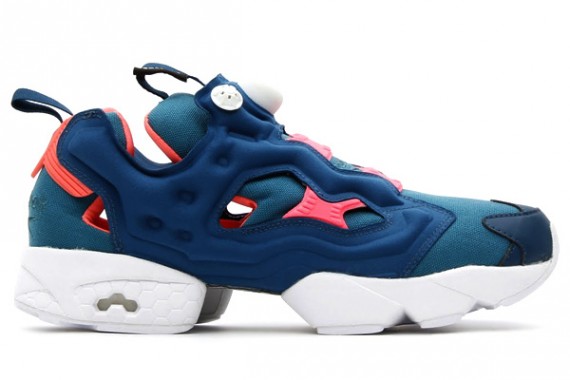 2014 marks the 20th anniversary of the Reebok Insta Pump Fury, that being said its possible Reebok may make this silhouette one of their main focusses next year as the did with the Reebok Classic Leather for its 30th anniversary. This year we have seen the silo in a few collabs that expanded the fan base of the silo. None the less we will see allot of this sneaker collaborating with the best brands in the game in 2014 as well as reeboks own plans and designs for the sneaker. Keep it locked here at 8and9.com for more info and updates from reebok and the Insta Pump Fury.