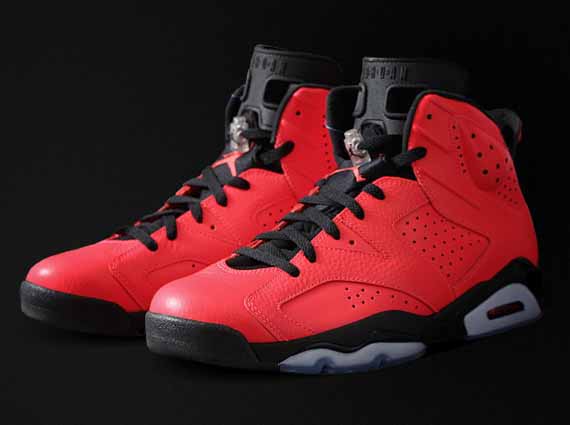 2014 looks to be full of surprises with another dope sneaker dropping next year the Infrared 23 Jordan 6. These are reportedly scheduled for February perhaps this years Valentines release?. For now what we do know is that these will be one of the most coveted releases of 2014. Next year marks the 23rd anniversary of the Jordan 6 that being said expect too see some dope Jordan 6’s like these as the year unfolds. Keep it locked here at 8and9.com for a release update on these “Infrared 23″ Jordan 6’s. 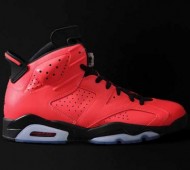 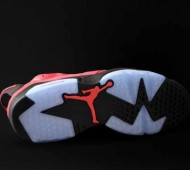 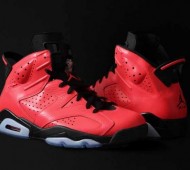 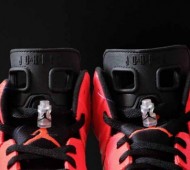