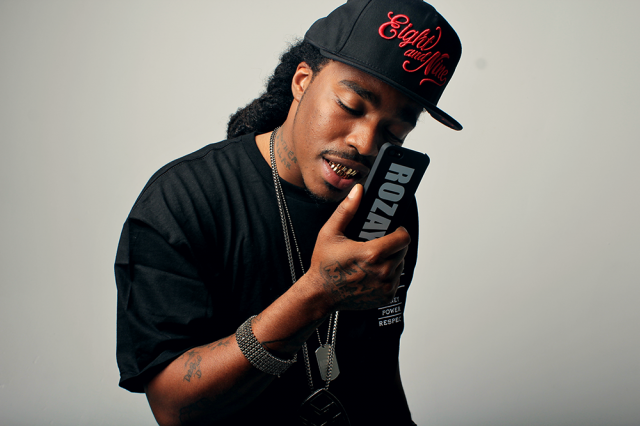 …oh and this just dropped as I was posting this. The video for Rick Ross x Young Breed’s freestye to “My Nigga” directed by Dre Films.

The post Young Breed & Quise – How To Be The Man [Video] appeared first on 8&9 Clothing Co..