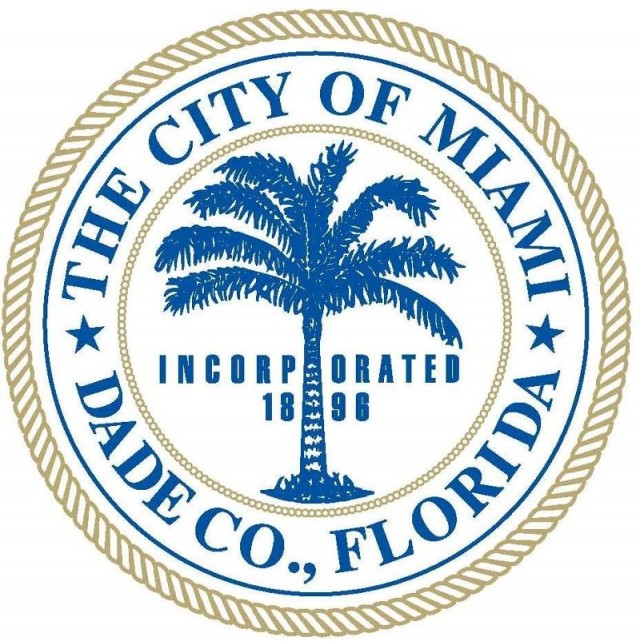 Oh really? Well, I wasn’t expecting it to be in the top five but I guess the City of Miami slipped in fourth place on the ‘Worst Run City In America’ list.  As small as Hialeah is, they came in ninth.

According to 24/7 Wall Street:

Miami’s credit is rated A2 with a negative outlook, one of the worst among large cities. Roughly one in 10 jobs in Miami is construction related, more than the vast majority of the largest U.S. cities. Miami’s poverty rate of 31% last year was roughly double the national rate. Job growth in Florida’s construction industry has improved somewhat recently, but the sector has a long way to go after it was slammed by the housing crisis. Between 2008 and 2012, Miami home values fell by nearly 40%, one of the worst drops among major U.S. cities. Last year, one in every 19 homes in the area were in foreclosure, worse than all but one other large city. On the other hand, Miami has recently been experiencing a boom in condo construction.

Do you see the poverty rate? Double the national rate?! The separation between the rich and the poor just get larger and larger. So, if you’re not doing well. You’re not the only one. Trust me. It’s bad out out here for a lot of people. Newark, New Jersey came in third.  Detroit, Michigan came in second. San Bernardino, California came in first. I’m thinking about moving to Virginia Beach, VA. They’re ranked #5 in the best run cities.

The post City of Miami is the 4th Worst Run City in America appeared first on 8&9 Clothing Co..